This week has been really rough.  The roughest I have had in a while.  I've been so sick, missed the most work I've ever missed from illness and sleep has been seriously lacking. (In utero baby is just fine though, no worries there!). I'm improving much slower than I'd like and am utterly exhausted from completing even the smallest task. Yesterday was just one of those days that included one unexpected hurtle after another. Including the cat who got sprayed by the skunk. Plus the high winds that knocked our power out for the majority of the day. Plus the big old tree branch across our yard. I could go on.... 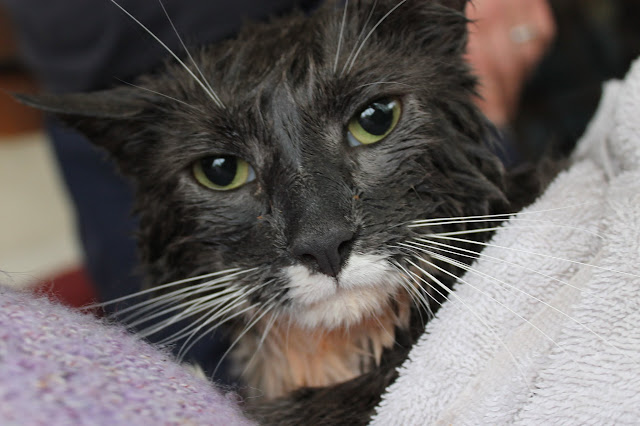 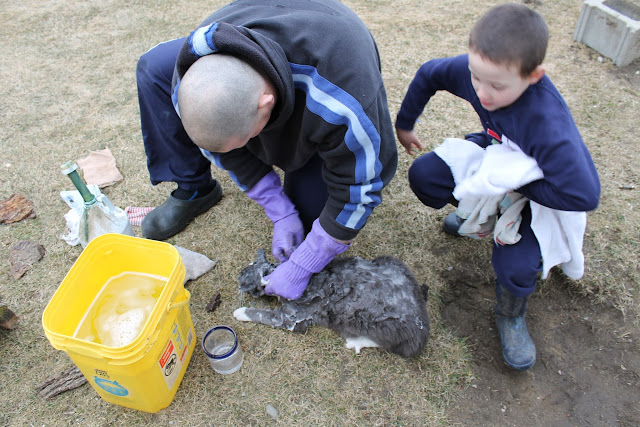 And my homegrown canned tomato sauce was used to de-skunk the cat.  Glad I grew tomatoes for my cat. 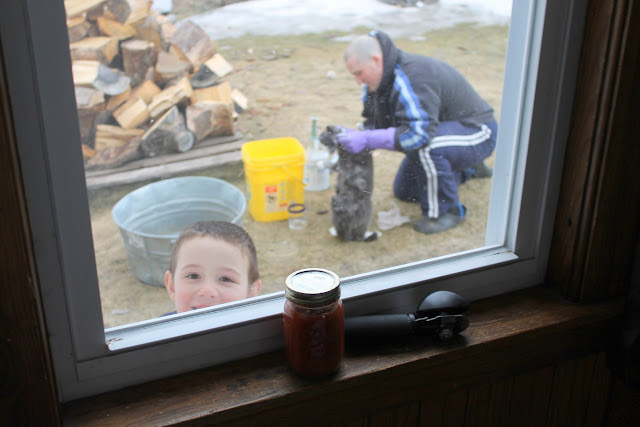 (Photo below taken by Adrian) 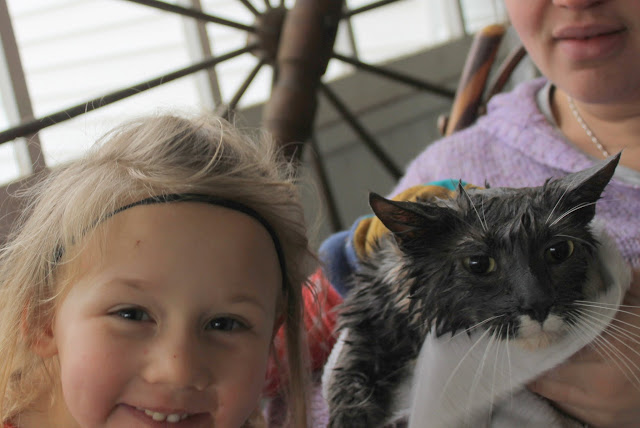 It was just one thing after another, and I just had to turn my glass half full instead of half empty.

As it turns out, even without power, we have the most awesome 'classroom'. 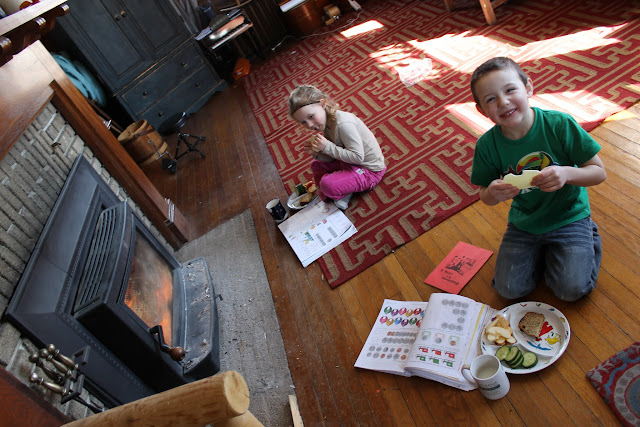 Who doesn't want to spend the day doing art, puzzles and reading books by the fire? 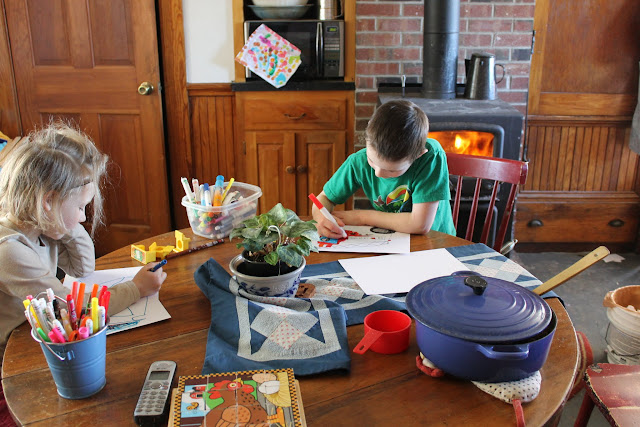 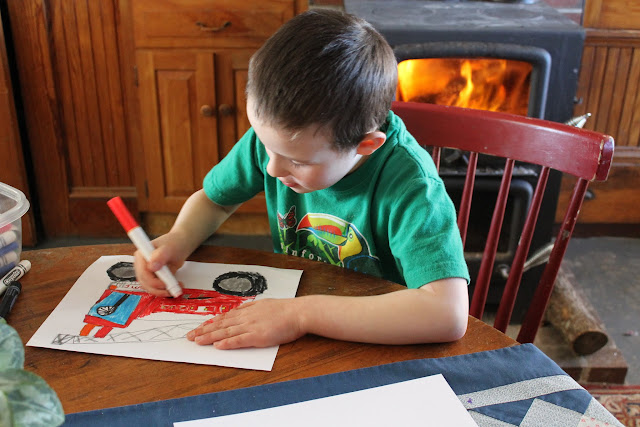 And that wood cookstove comes in handy.  Audra and I made meat pies for dinner on/in the cookstove. 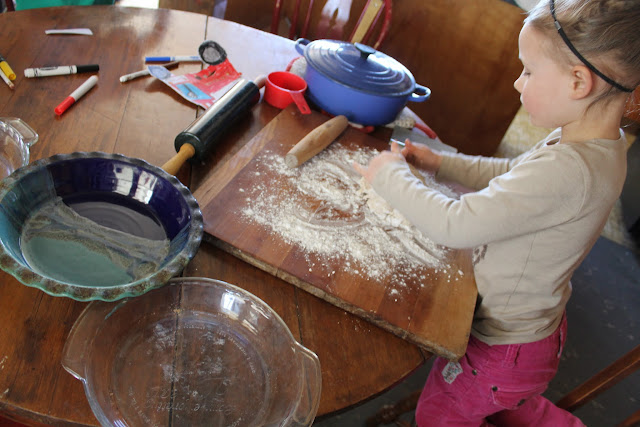 She is seriously pretty amazing at rolling out a pie crust. 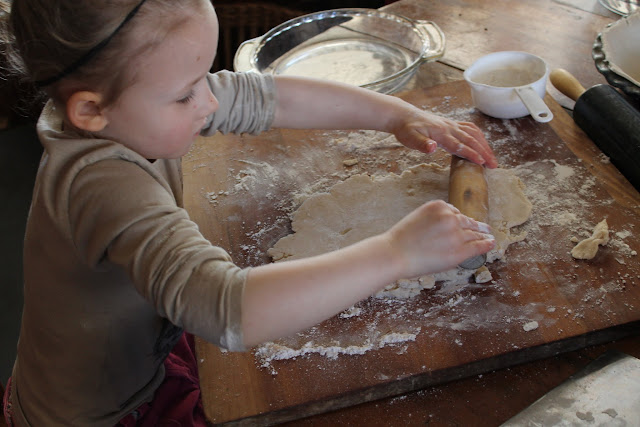 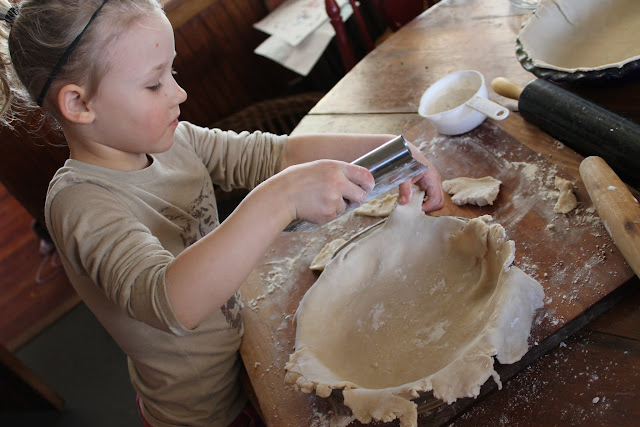 The chicken coop is equally fun with or without power. 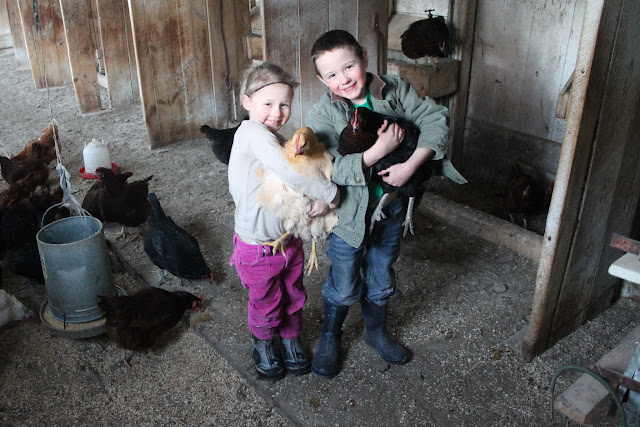 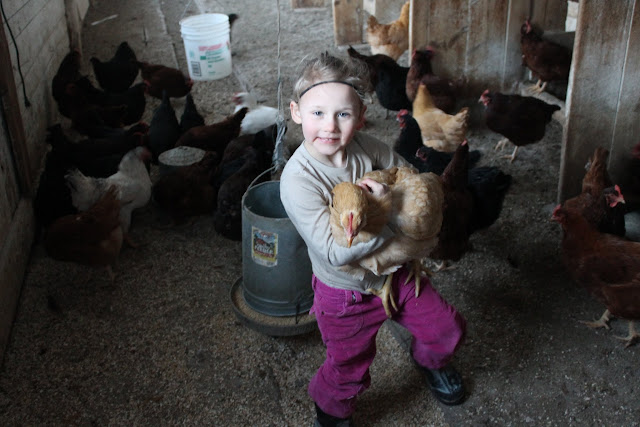 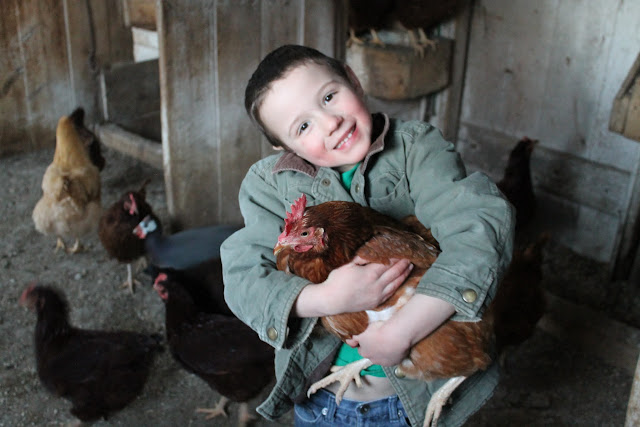 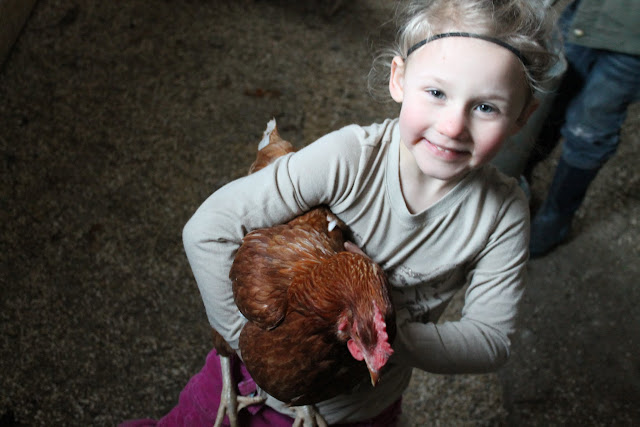 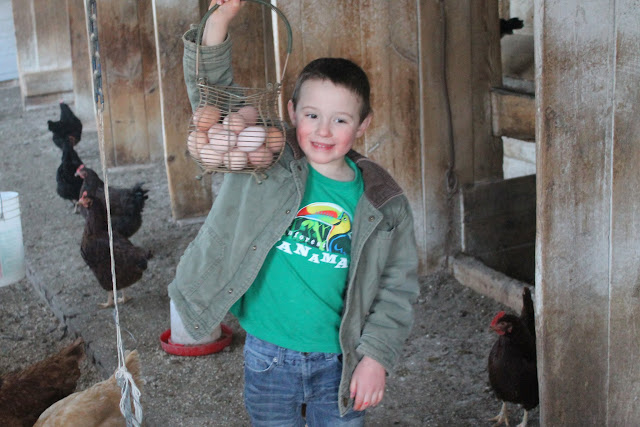 As I was walking back from the coop with the daily eggs (20!), I had to stop and remember the empty dish from the homegrown squash seeds I just shared with the chickens, the freight train was headed south with freight cars loaded with Maine lumber, my husband (who had left for work) returned with one of our metal washbasins that had blown across the road, the dogs were running in the field with the kids and all I could think about was my challenging days living on this homestead are still mighty magical.  As magical as warm magic bars out of the oven. My cup went from half empty to half full to overflowing in no time, it's just a matter of perspective. 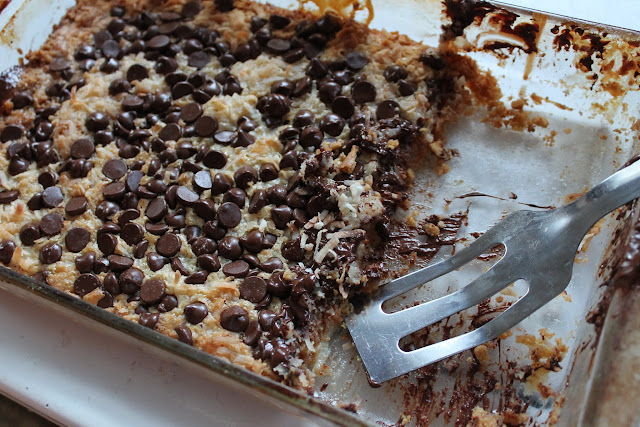