Apparently what Audra REALLY wanted for Christmas was a pet carrier. "You know, mama, the ones that people bring on planes." Only she told us pretty much on Christmas Eve that it was the one thing she really wanted.  It didn't happen.  However, while we were out and about spending her Christmas money, she found one for $5.00!  I was worried that this would be Zippy's worst nightmare, but he doesn't mind being toted around. In fact, sometimes she leaves it open and he crawls in to sleep in it on his own.   Zippy is a really awesome cat. 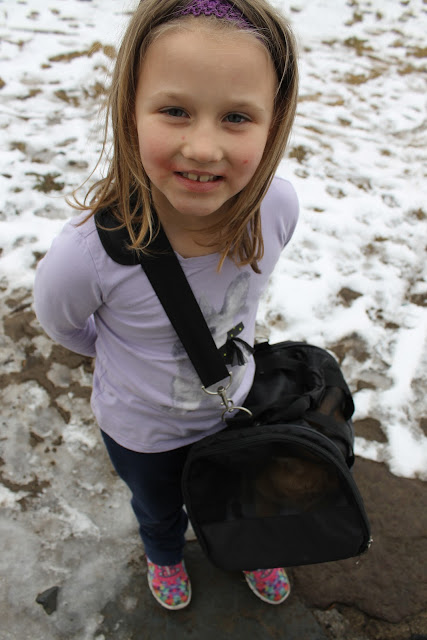 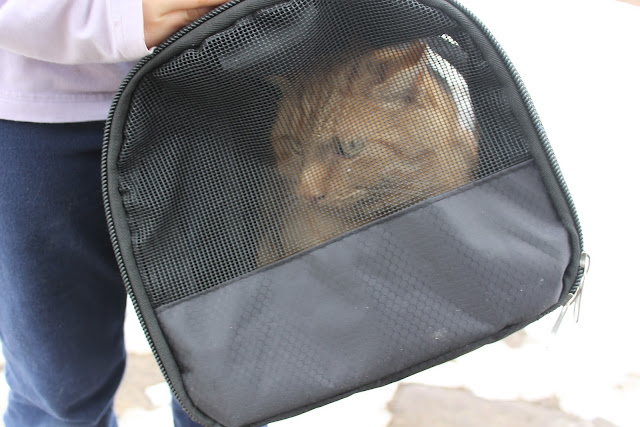