So, this is the end of 2016 gardening. The kids and I have been out there a lot, clearing.  Now we're onto the spreading of the manure. It looks pretty bare out there, except the collards, chad, kale and broccoli are going strong.  There's still carrots out there and there's a whole round of parsnips that never sprouted over summer, but are starting to grow now.  My husband found himself in deeeeeep trouble, as he threw away my slip that I was keeping track of yearly produce by the pound.  I was somewhere between 650pounds to 675 pounds when he threw the slip away.  A bit more has come in.  I'm assuming that this year was like last, ~700 pounds of food is what last year's was.  Not bad considering I was gone for 2 weeks and there was major drought in Maine.  We certainly are still living on what we grew. Last year's 700 pounds kept us going until the next harvest, so maybe that's the magic number for our family. 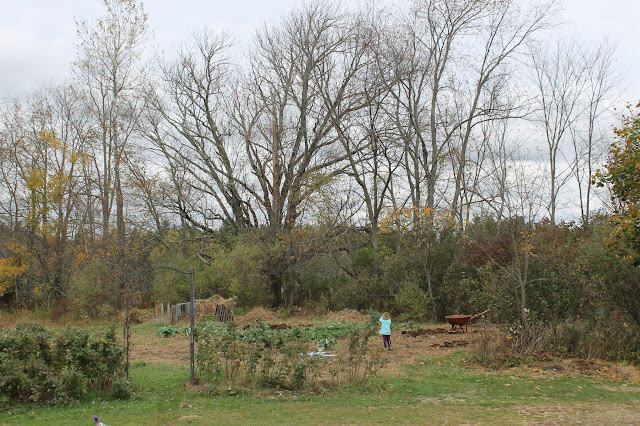 I have a supervisor and a worker.  You can guess who wears those hats! 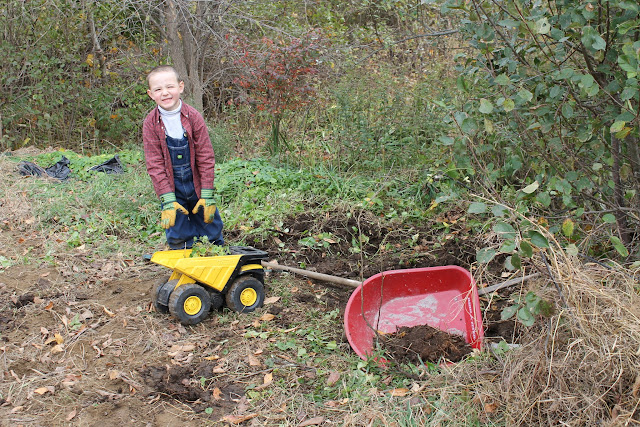 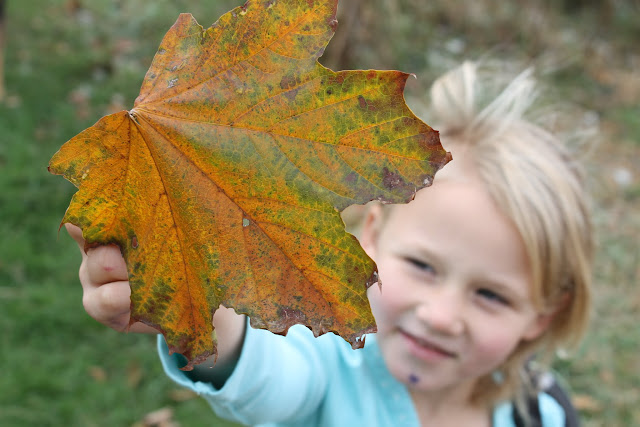 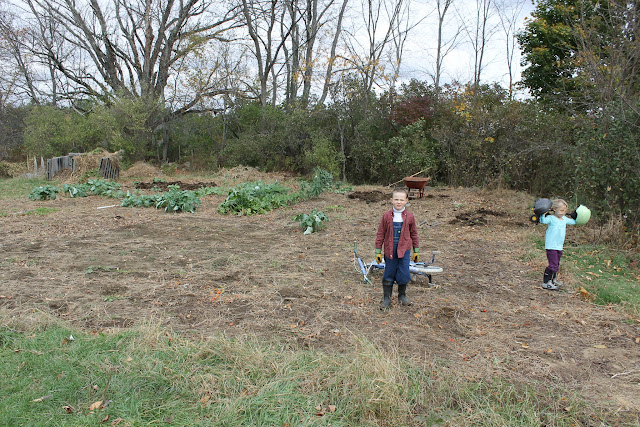 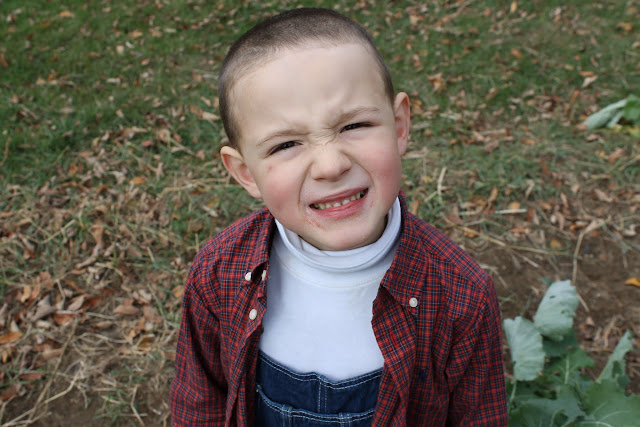 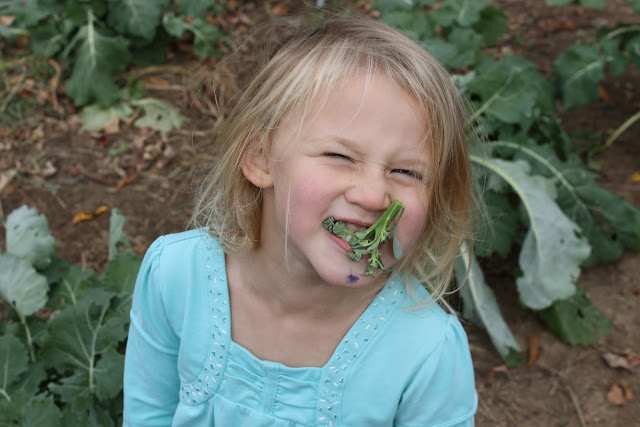 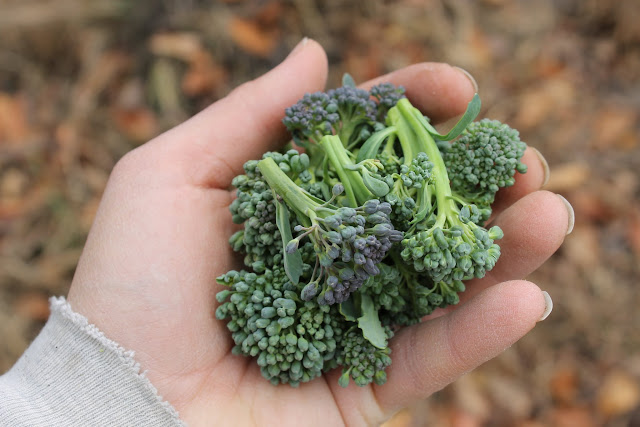 Thankful for raising these kids on homegrown. 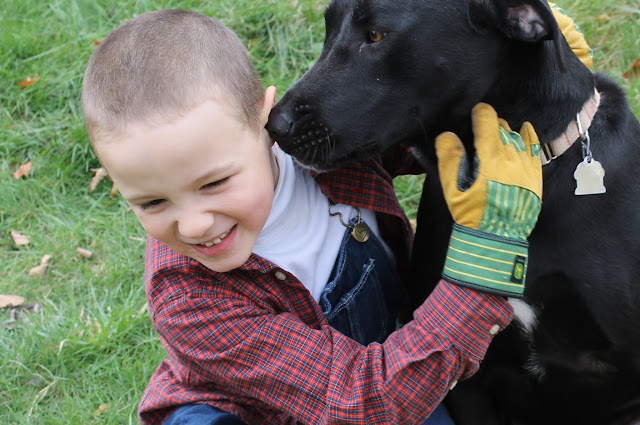 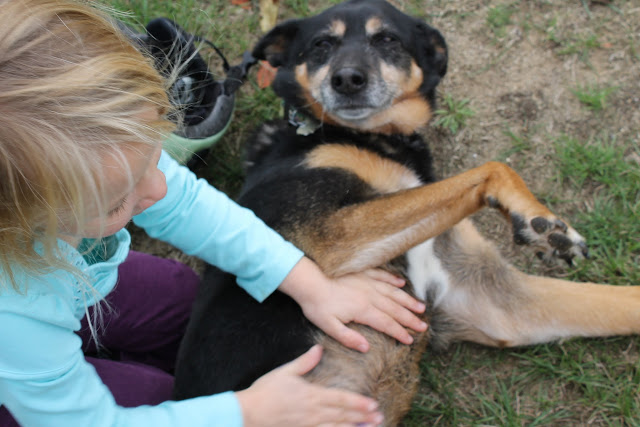