Annual tradition, a review of photos celebrating our favorite.  It was fun going through the archives. My, have our children grown!

One thing my husband is not: a housekeeper.  He's not a cook at home either (even though he is a trained chef). He doesn't have a green thumb. He's not the one who get up in the middle of the night. He's not the one who rises early with the littles. He's not the one who pays the bills or does the shopping or keeps up with the laundry. He calls these perks of marriage. (It's in a light hearted way....there's a lot of laughter and fun between us, so don't get the wrong idea! I don't mind those chores anyway).

But can I tell you what he is? An awesome, awesome, awesome dad.  I cannot say that enough. We've worked (mostly) opposite shifts for their entire lives so we could keep them home. He does such a good job caring for them. He knows what they need and can take care of them just as well as me.  He's so gentle and kind, especially in the tiny little infant stage. He takes the time to teach them, listen to them and talk with them.  He has a great imagination, it's so much fun watching them play. By himself, he brings them on hikes, library story time, swimming and out anywhere they all so choose and has done so their whole lives (2 kids under age 2 he did in stride). He enjoys their company and would much rather be together as a family with the four of us than do just about anything else. I couldn't ask for a better parenting partner. These kids are so lucky to have him.

In fact, I think he does so well, that we need a few more kids for him to enjoy.  What a marvelous idea! (For the record, he says 'no way'. Boo.)

Anyway, Happy Father's Day to a truly awesome dad. So lucky to have him in our lives! 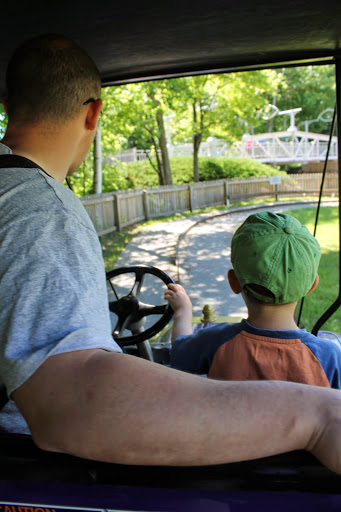 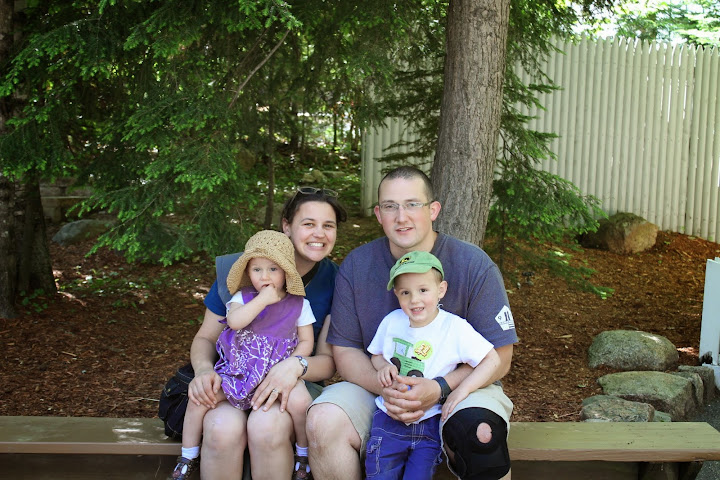 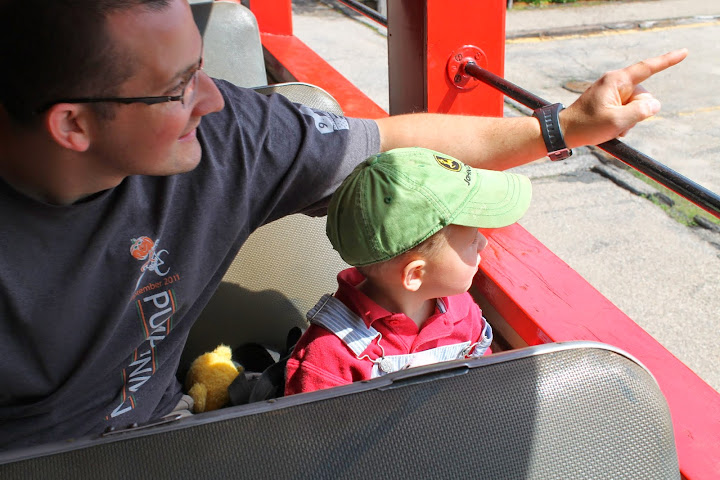 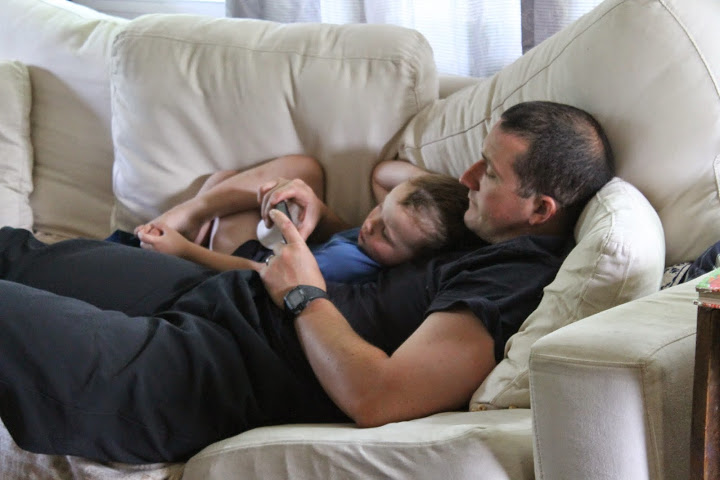 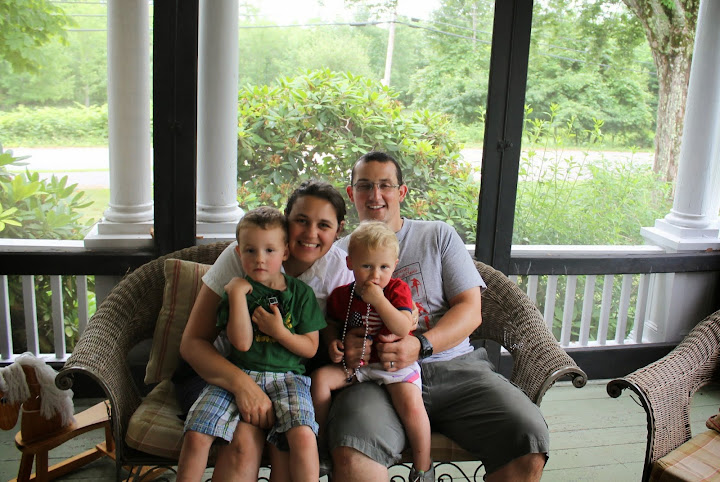 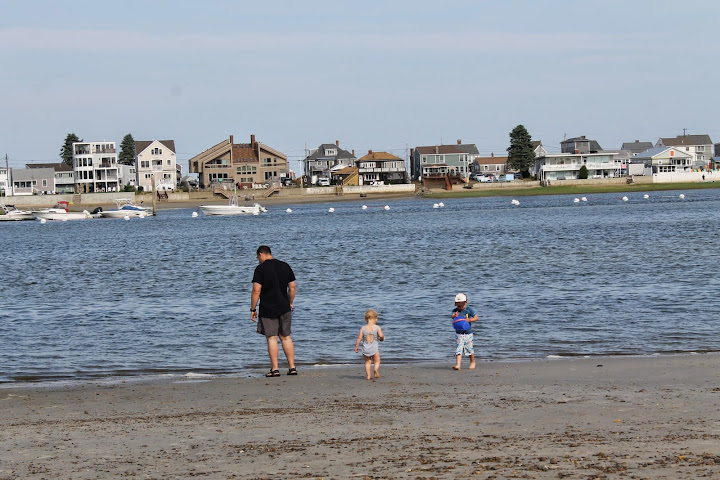 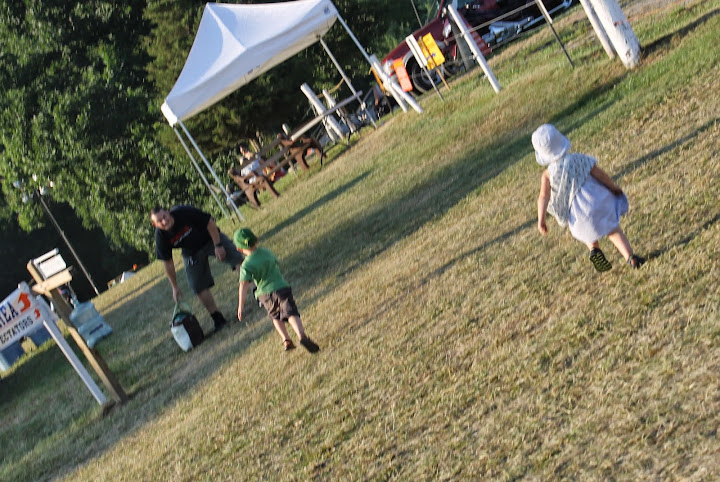 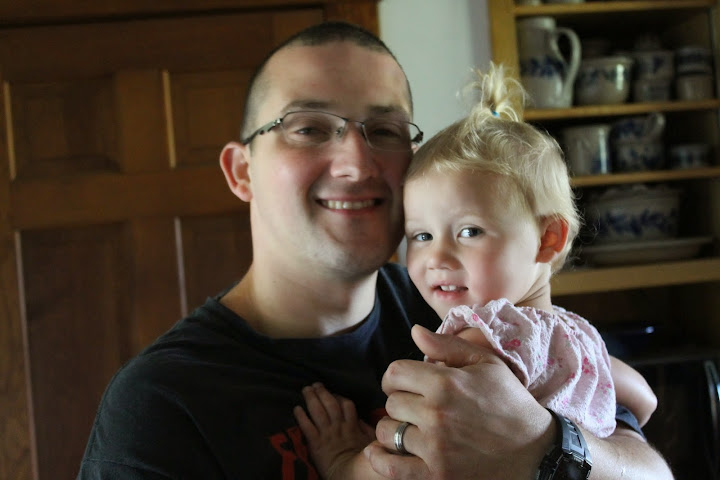 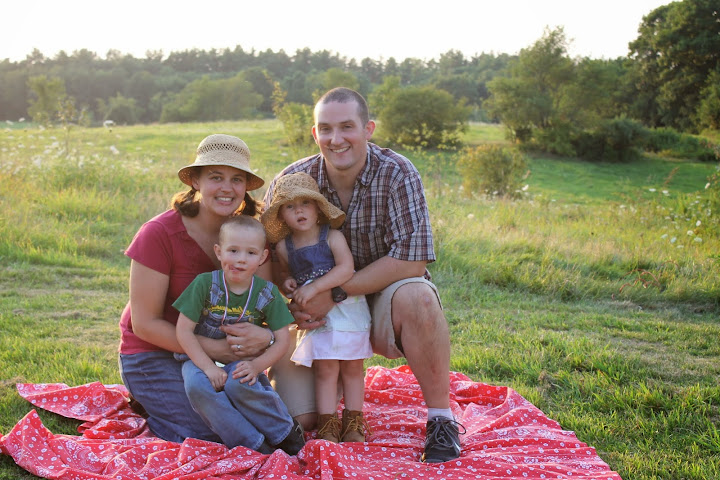 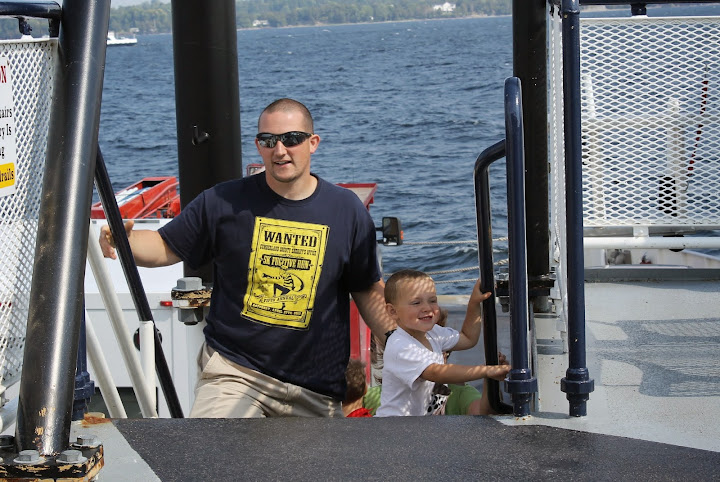 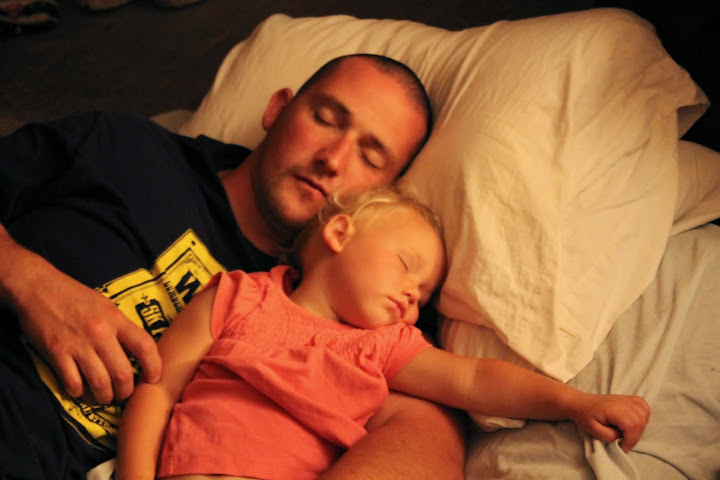 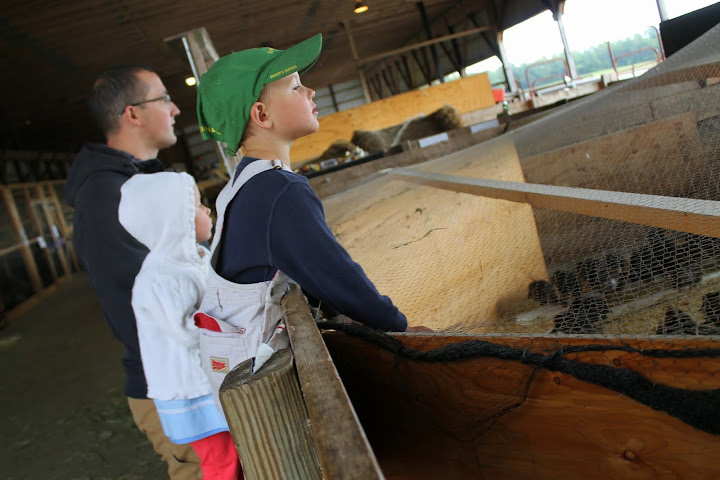 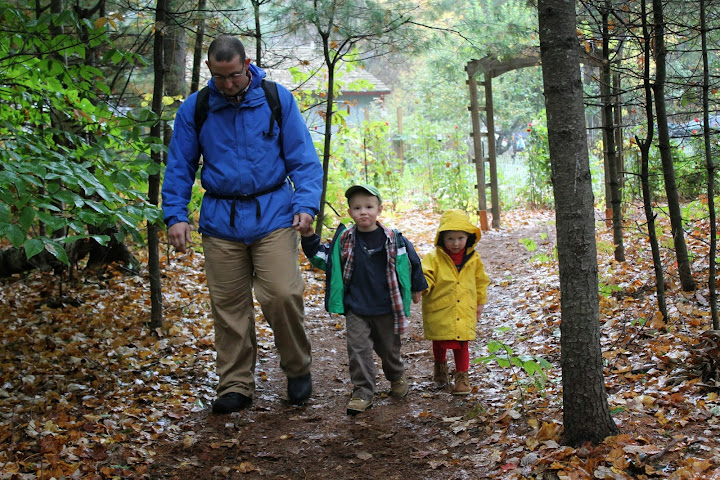 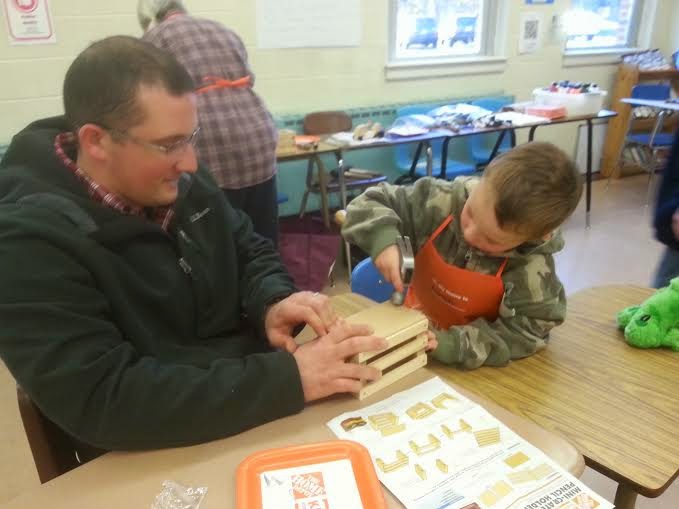 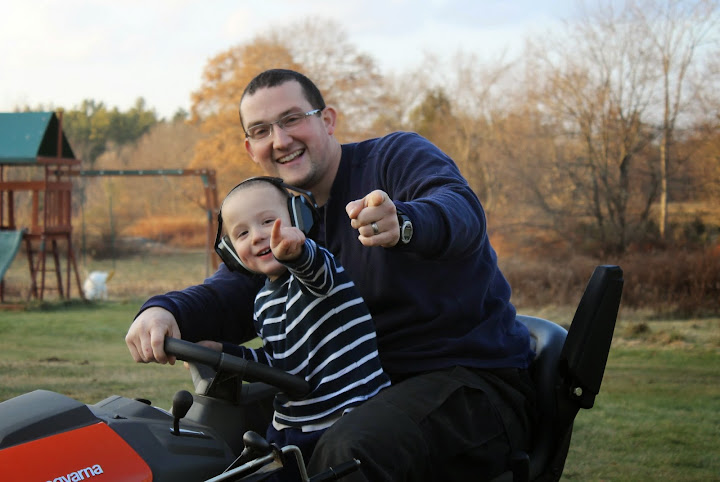 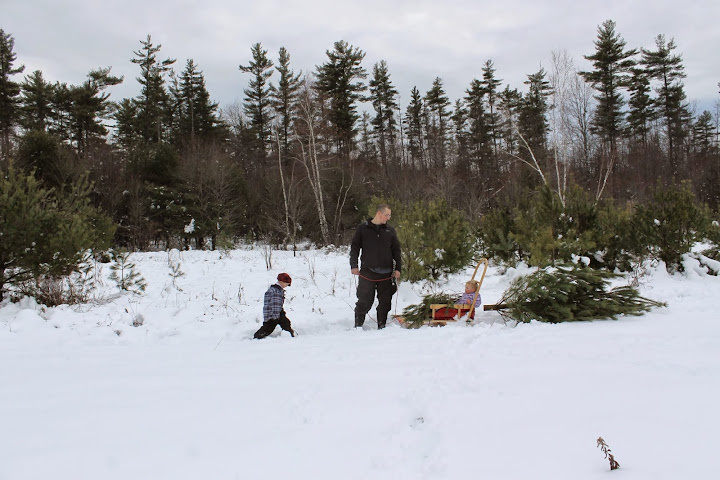 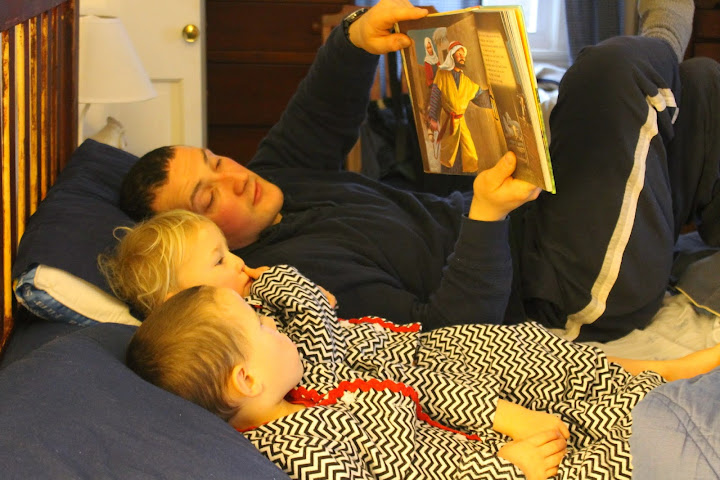 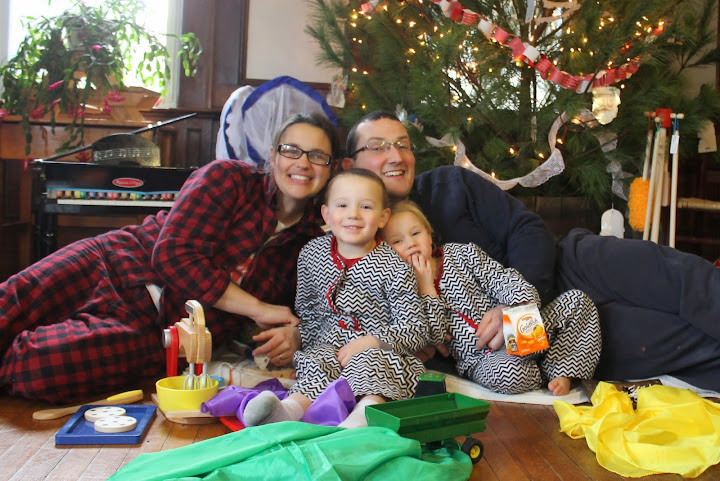 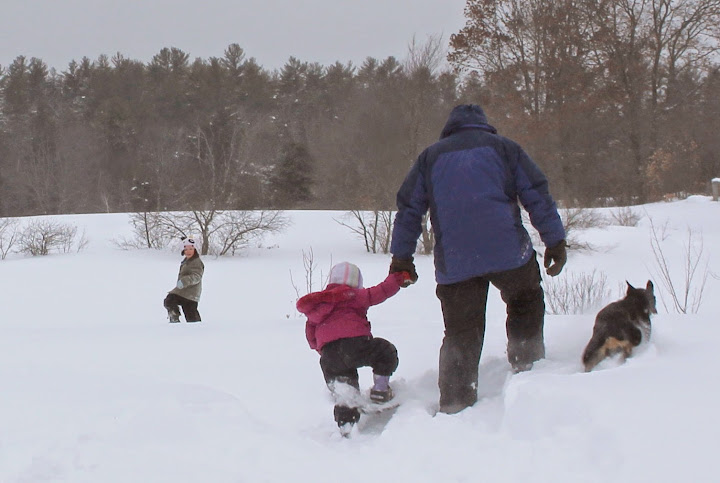 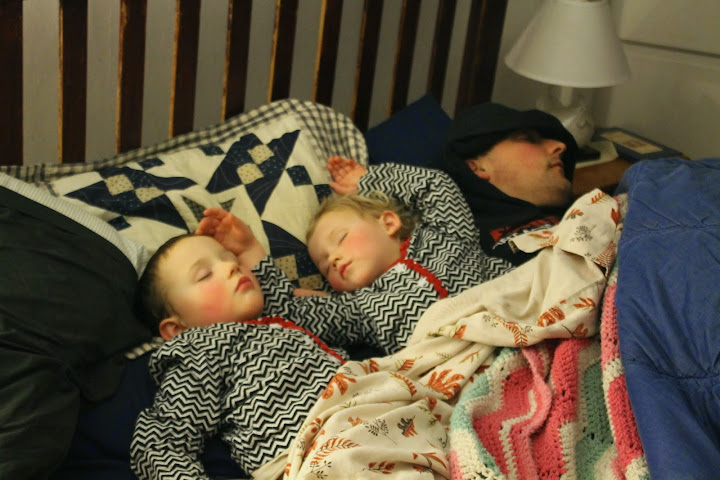 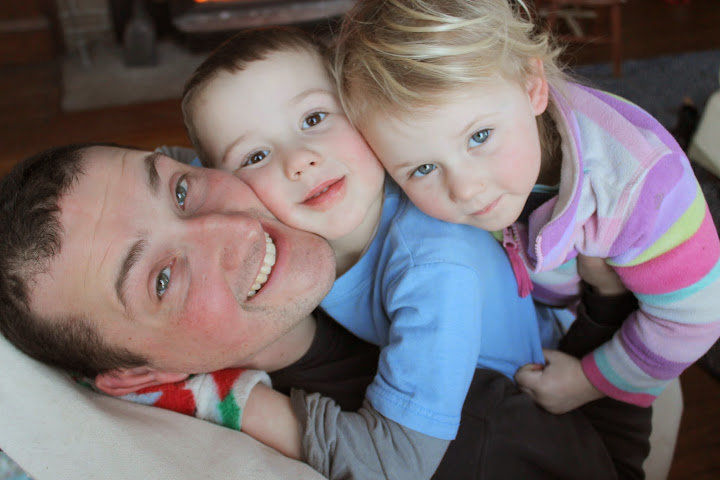 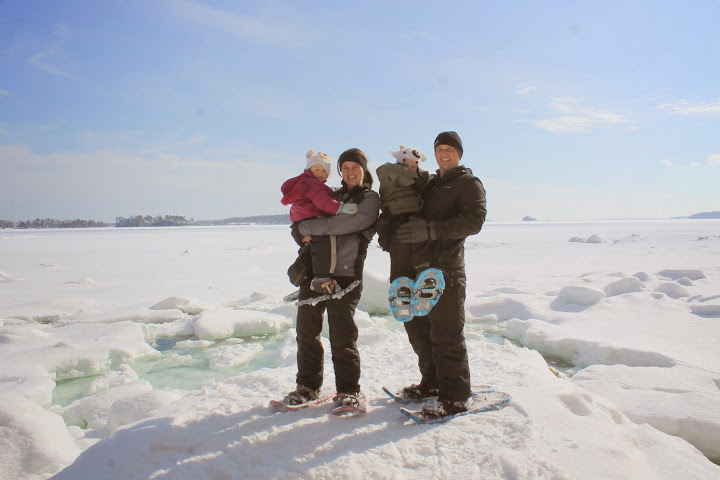 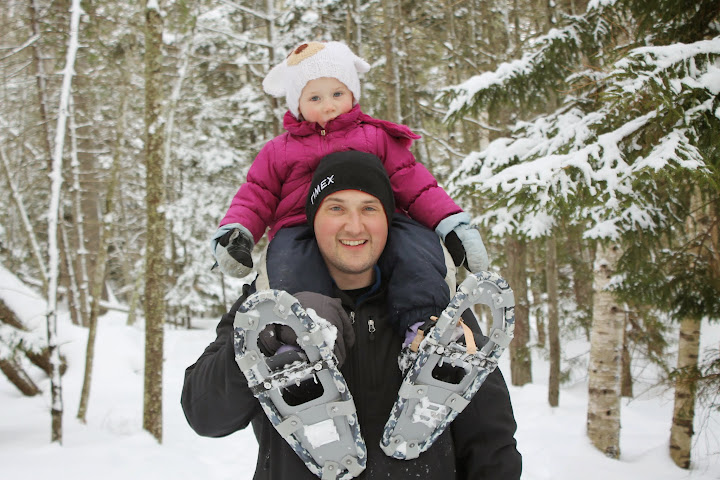 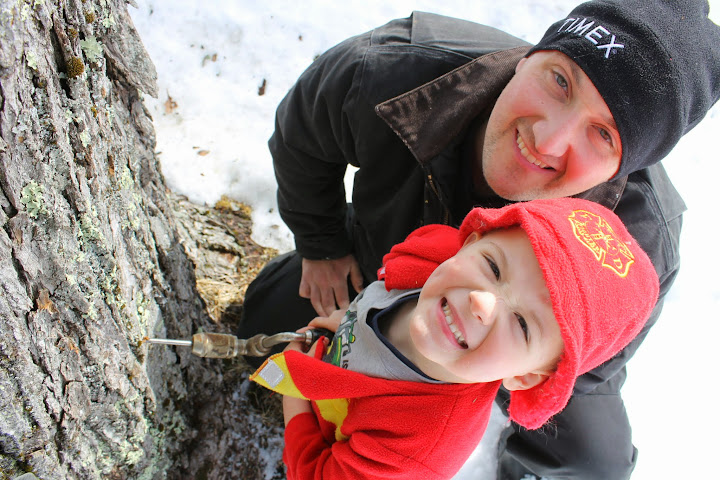 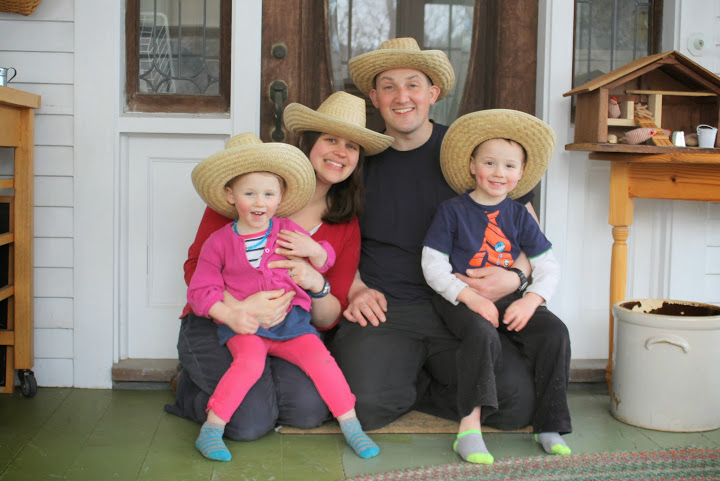 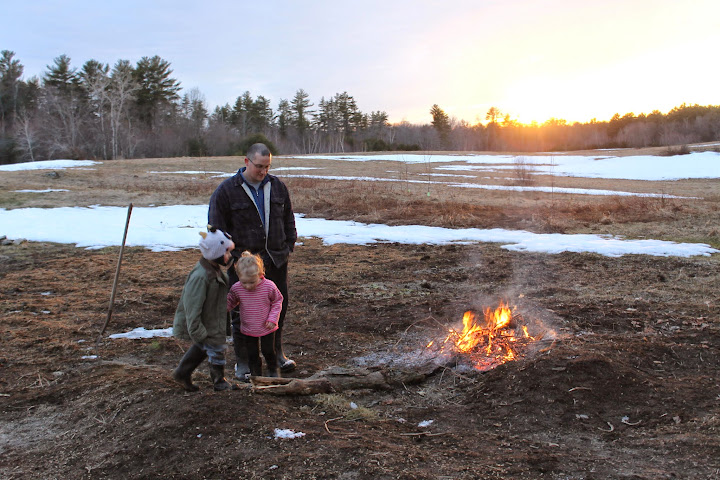 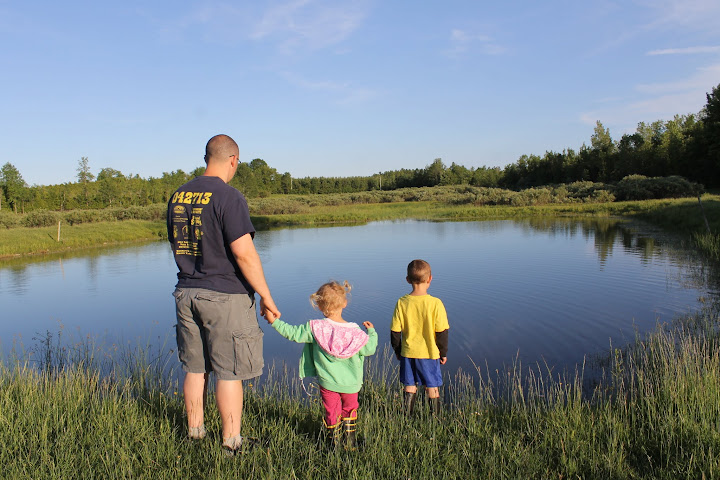 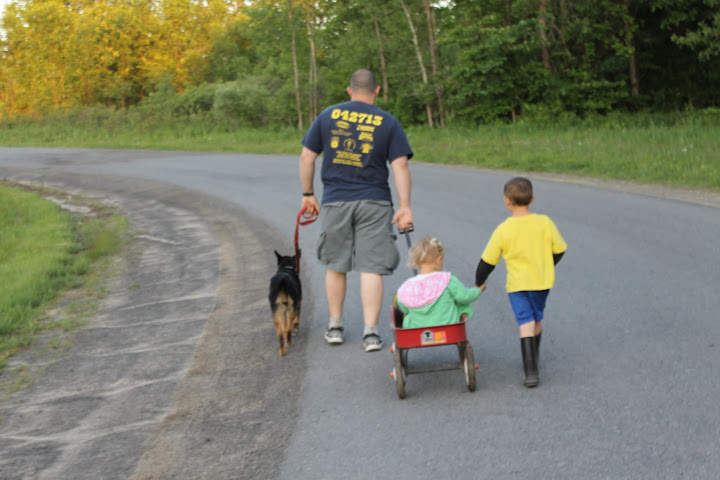