His sewing projects and an Epic Picnic


I tell you, this kid, he always has something up his sleeve. I was turning the cows out to pasture the other day. While I was doing that, he collected a massive amount of grain bags. 18 of them to be exact.  He decided he was going to make grocery store bags with them. He had plans to do 18 of them that day.

Now, I'm beyond thrilled to do sewing projects with my kids and love to encourage any creativity. But, I don't even sew much myself this time of year! Harvest time we're out in the garden and kitchen. 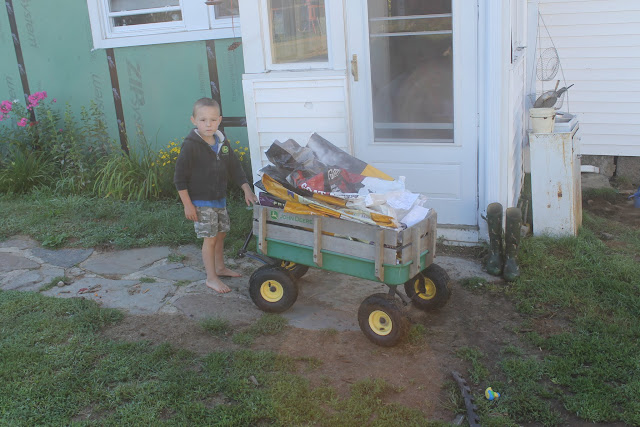 Now as in today? Are you serious? 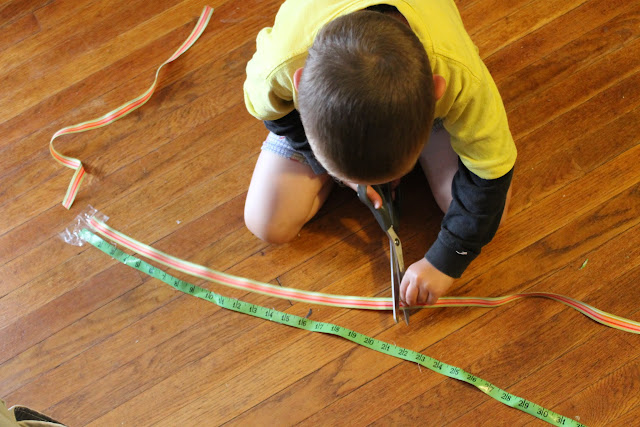 And how cute is it?  He is thinking of making more and selling them for four bucks. I have no idea where he got the idea. He says he sees bags like that at the grocery store. 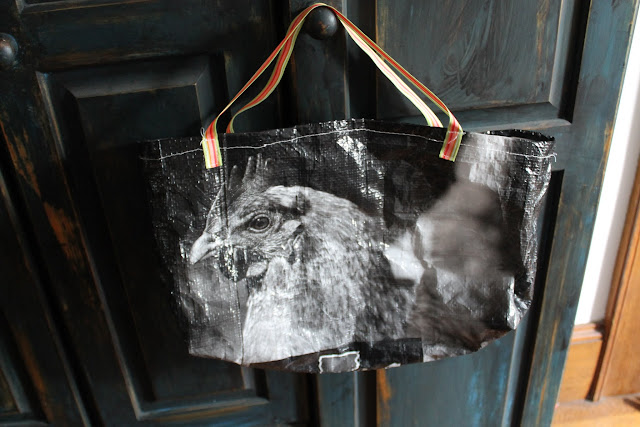 It was the perfect tote for our picnic.  You know,I've been mostly keeping  up the summer picnic goal. Doing pretty good so far! 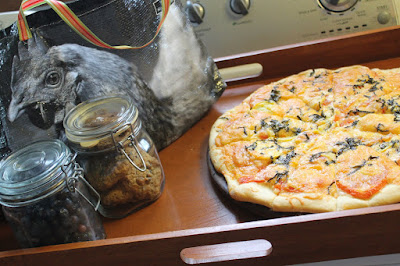 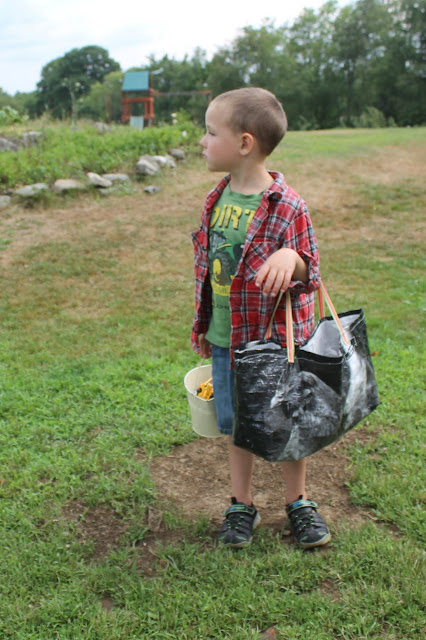 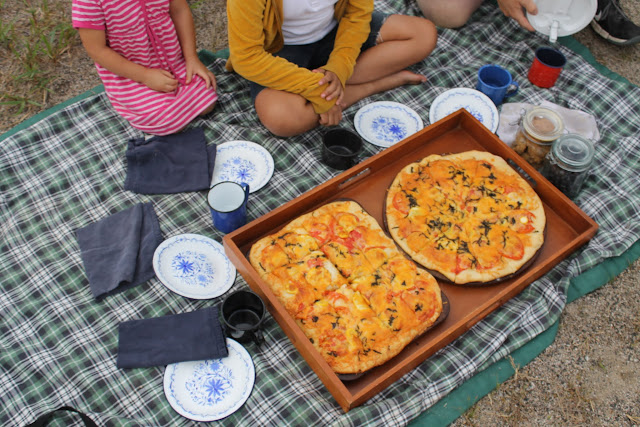 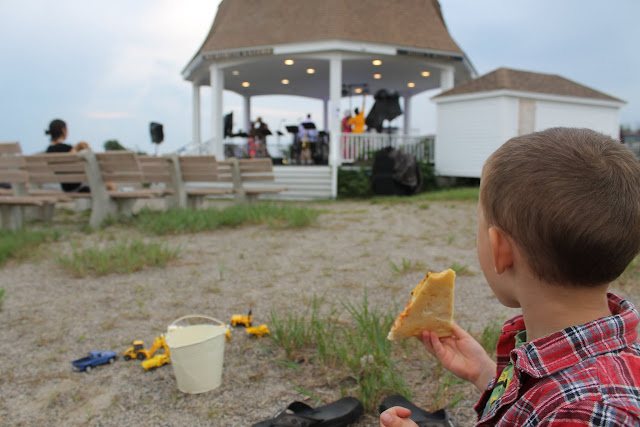 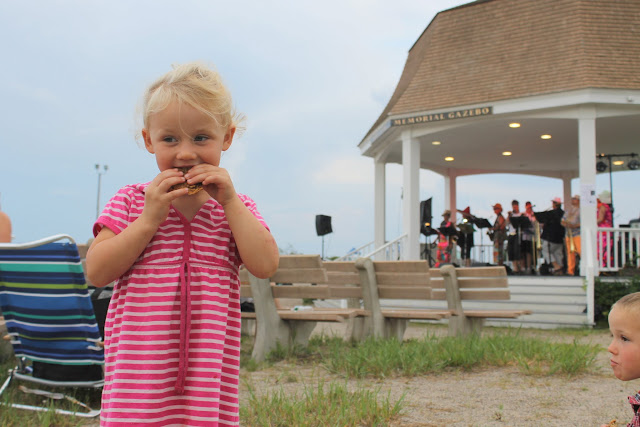 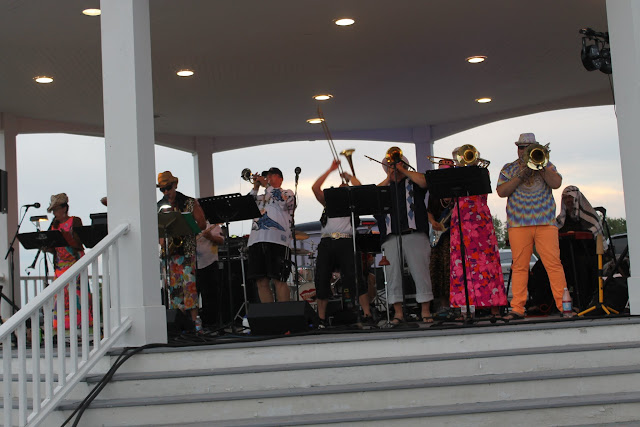 One down and 17 to go according to him.  After that work, it's time for a picnic/concert break anyway. 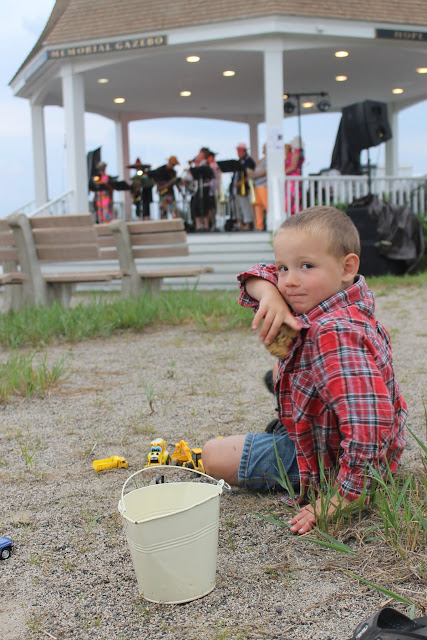