I was sitting here thinking about what was going on in our life one year ago.

We a 4 month old and a 2 year old. I had just gone back to work a couple weeks prior from maternity leave and was dealing with all the crazy emotions that went along with that.  And we had just closed on the house of our dreams.  It was a "that house"/"this house" period in our life. 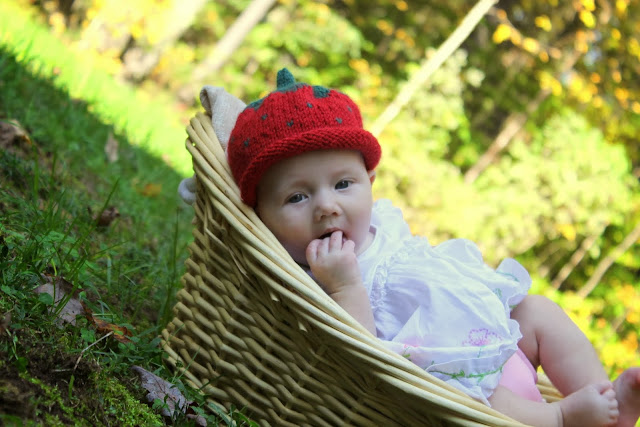 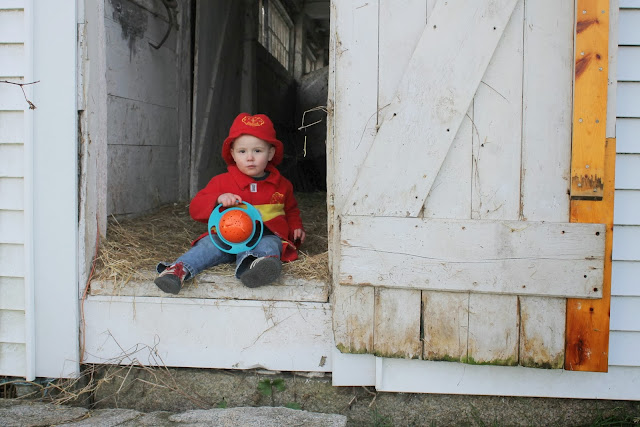 And everything was breaking and all that could go wrong, well, was.  We were half living in one house and half living in the other house.  My husband was working a lot of overtime, not by choice. No one was sleeping hardly at all. Our two year old was still adjusting to all the changes. I could barely pull together the typical meals I'd usually make and we resorted to much store bought, which the change in diet I don't think helped.  All between all this, I was trying so hard to be the mama I wanted to be-there emotionally and physically, playing and teaching all the way. 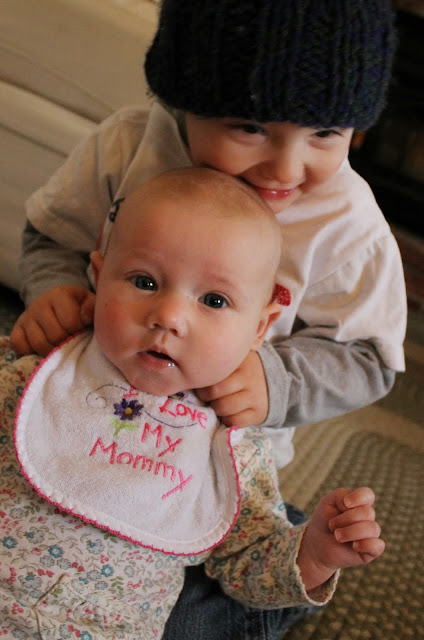 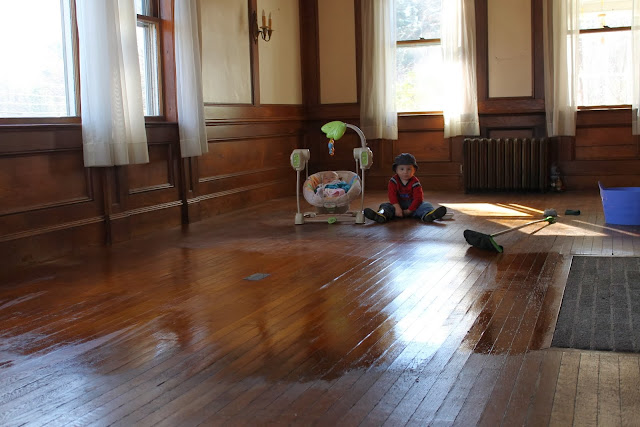 Goodness, the mix of emotions at that point.  Elated.  Excited. Appreciative.  Overwhelmed.  Worried.  Exhausted beyond belief.  Feeling like everything in my life at that point I wasn't able to give 100%.  Feeling scattered, disorganized, dare I say, a failure?  It's true, I felt all those feelings. 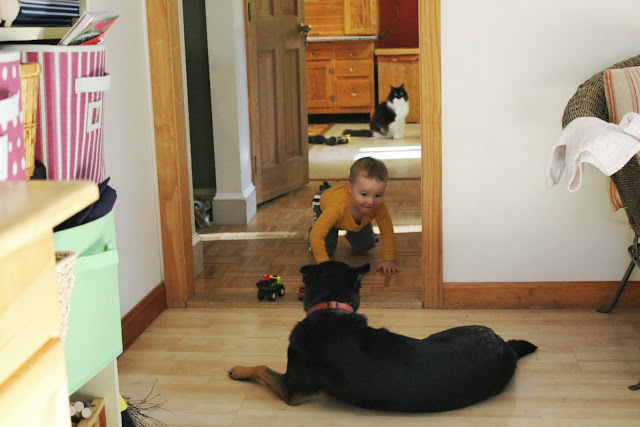 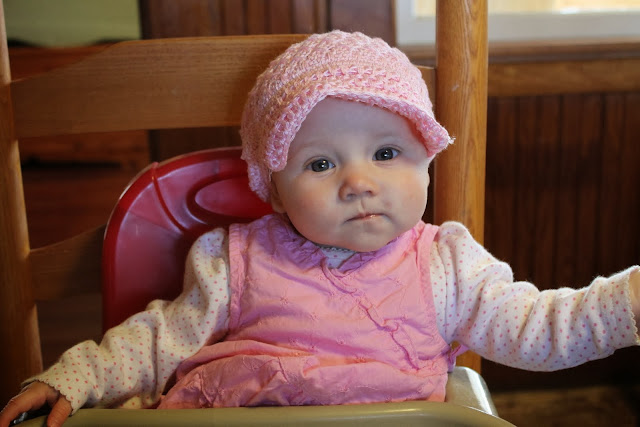 I know if you were a reader back then that you probably didn't know the extent to which I was struggling, but I was.  I cried a lot. 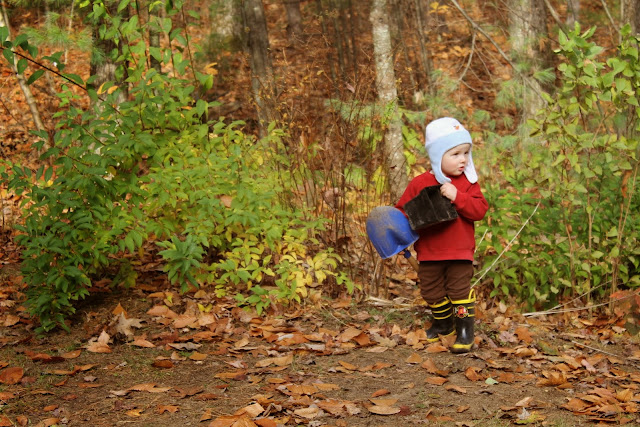 I didn't know if we would ever be fully moved. 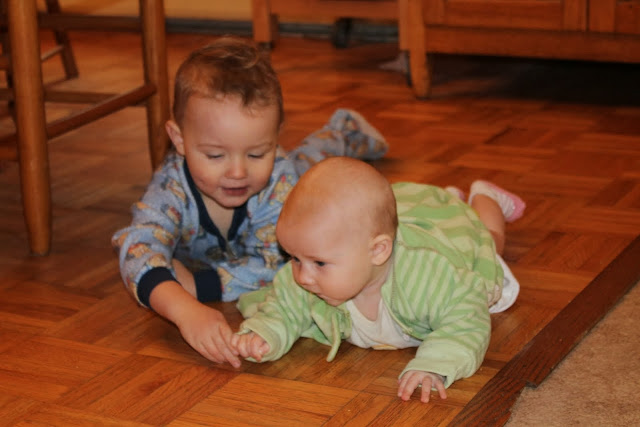 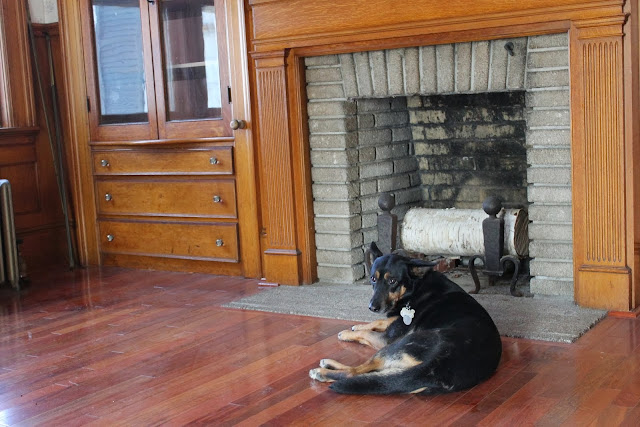 Looking back, I should have insisted on time off from work to move.  I was feeling so guilty from leaving my families for the full maternity leave that I didn't feel right leaving them to move.  We shouldn't have taken it upon ourselves to move.  I stink at asking for help, so I didn't.  We should have hired movers. 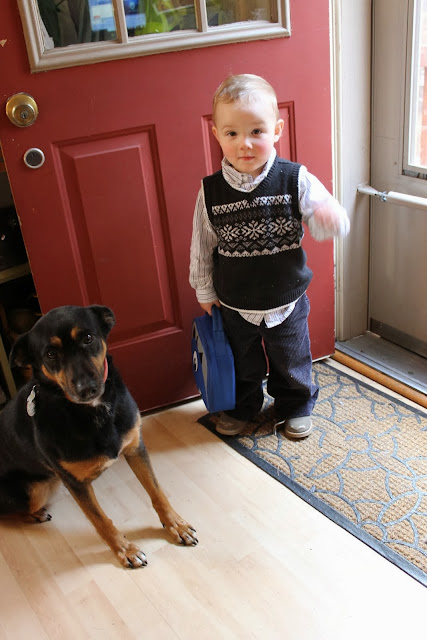 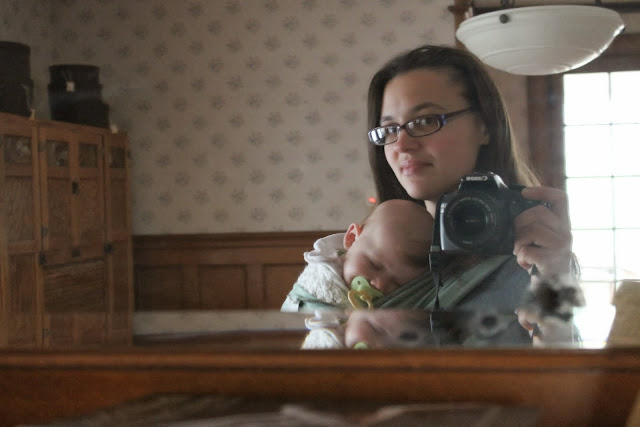 I remember when my dad came after we were 3 weeks in and still very much living in between the two houses, he took it upon himself to just load and unload as much as he could for a couple days. He did soooo much work.  And I remember crying big sobs as I tried to thank him.  He took such a load off of my back. 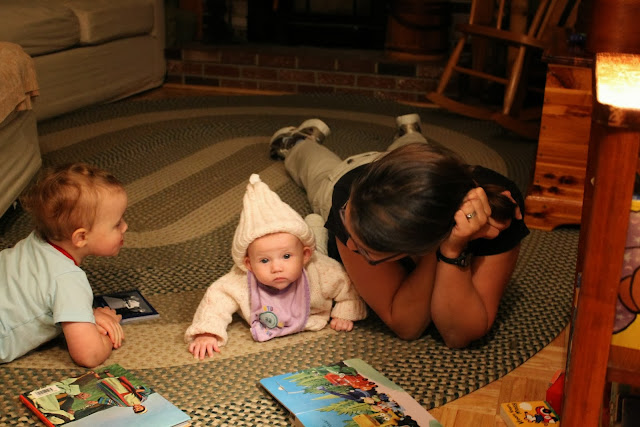 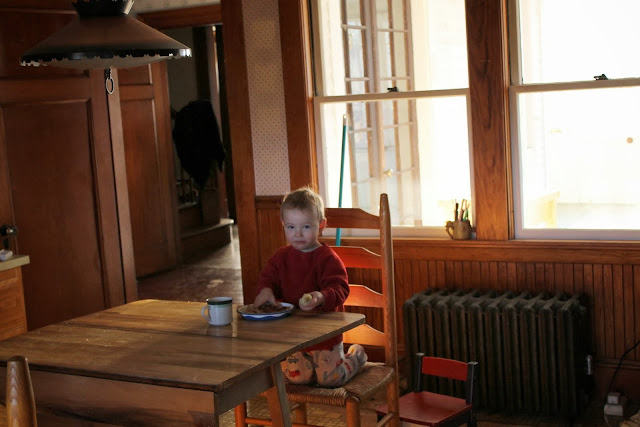 Well, it is now one year later and I almost forget those times when we were back and forth between the two homes.  That home, this home and back again. 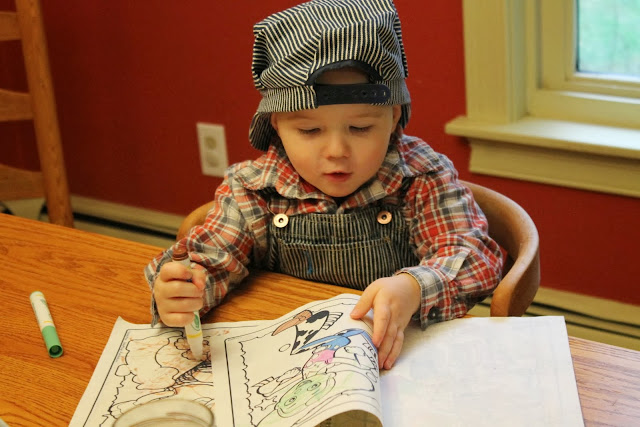 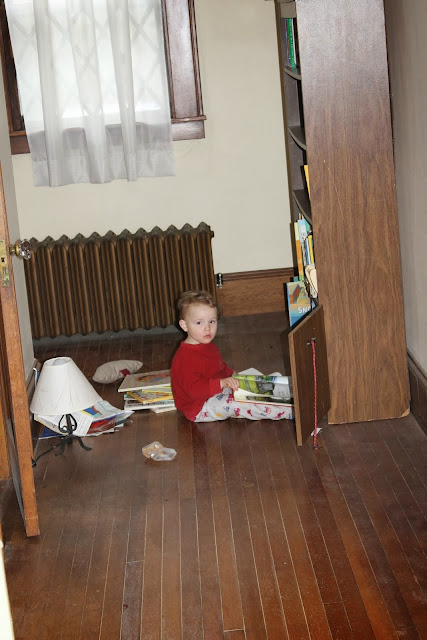 But you know, we did it.  Those feelings are a distant memory.

But I want to think of them again because, you know, there's a lesson in there.  It seemed like the bottom of the bottom in the moment.  But I was on the cusp of something so much bigger.  I am living my dream now.  Yes, the transition could have been smother, but that was just temporary 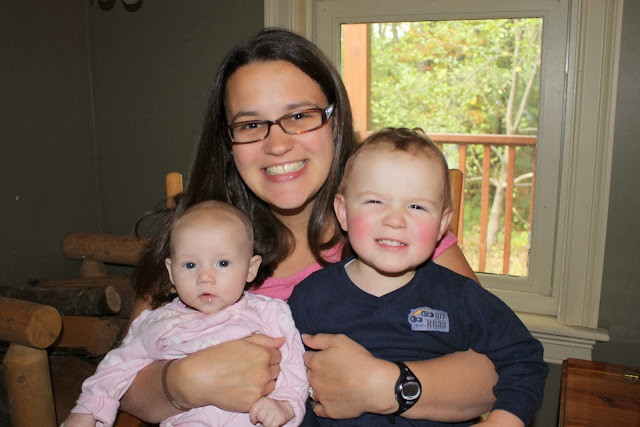 (Last year up, this year down) 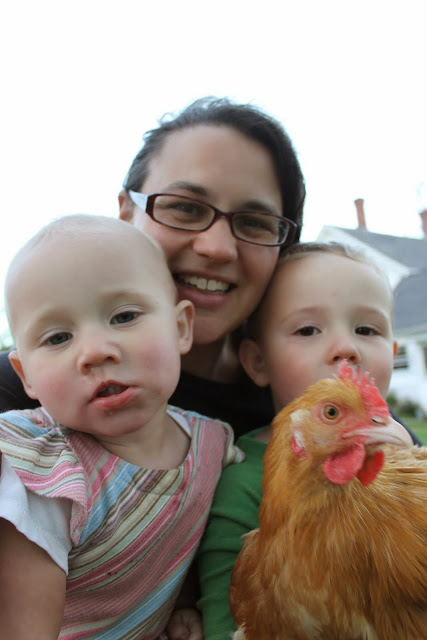 .  Would I go through it all to be where we are at today?  Absolutely.  Things really do work out as they should, it really was quite needless to worry so.  Must remember that...note to self.  There is no need to worry.