Pruning.  That's the job of February.  I'm not new to this job. I brought back the apple trees at our other house and had them producing.  I recall being pregnant and up on the ladder with pruning shears when my husband pulled in with the vehicle once.  I distinctly remember him shaking his head at me.  "WHAT is she doing?!" is a regular question he asks around these parts.

But it's February. And February is almost done.  I haven't gotten out there as much as I should.  I found six apple trees on this property.  They look like they haven't been tended in ages.  Decades.  The weather has been so windy and cold and I haven't had much of a chance to go sans kids (cutting trees isn't the best activity for helpers).   I spent a good hour on one tree and barely touched as much pruning as it needed.  I don't even know if it's worth it. I couldn't tell you if the apples on them are good or not because not much of anything happened.

But I do know this, I would much rather put into the effort and chance it than always wonder "what if?"  So that's what I am doing. I likely won't get it all done before February is over, and I don't know if I'll get to them all in March. But if I keep at it, it will all get done.  I won't give up, it's not my style. Sometimes the turtle does win the race. 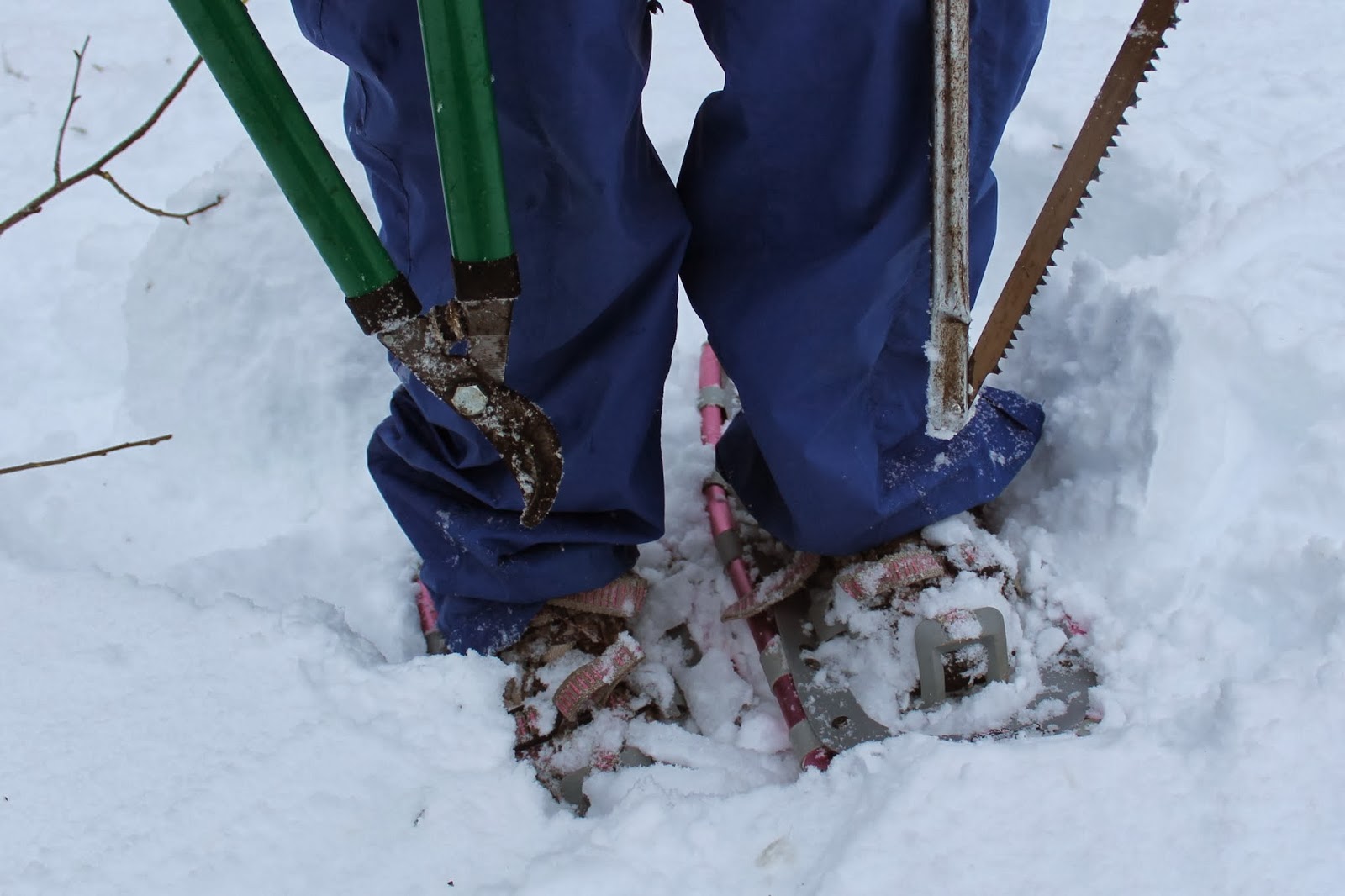 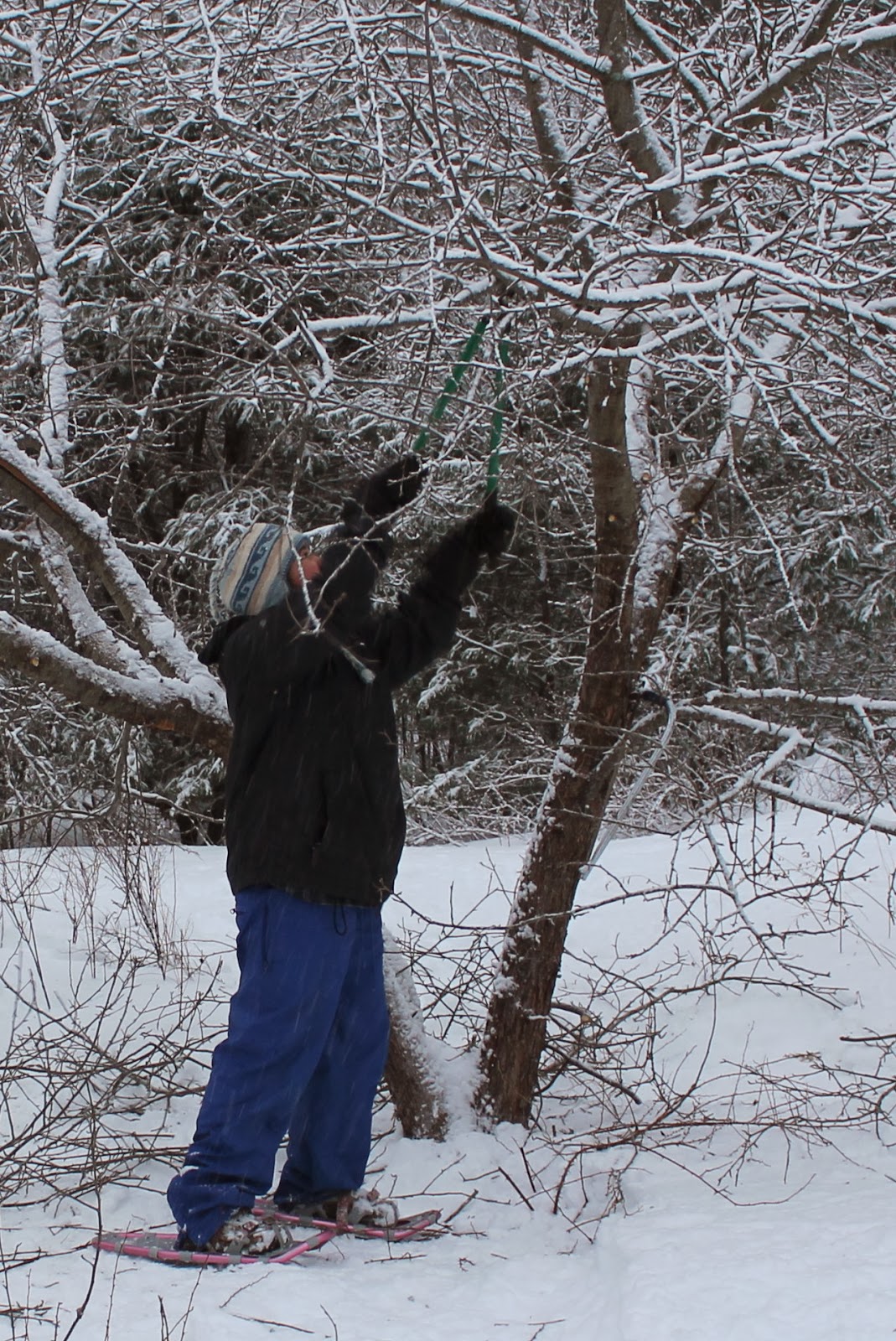 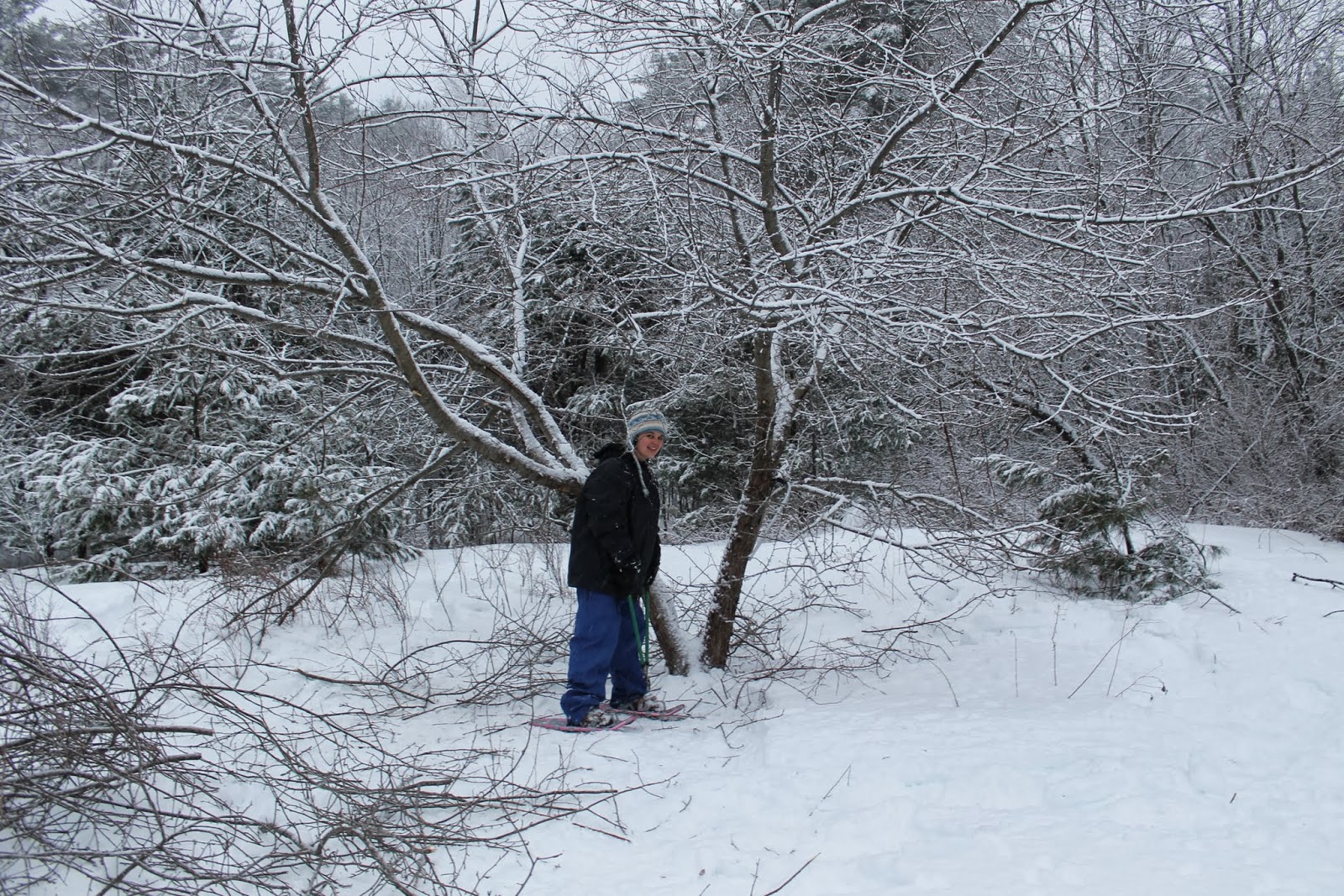