I guess it was March of 2011 when I made the last dog bed.  It was long overdue in making a new one.

Although it wasn't me who did it.  It was Adrian. 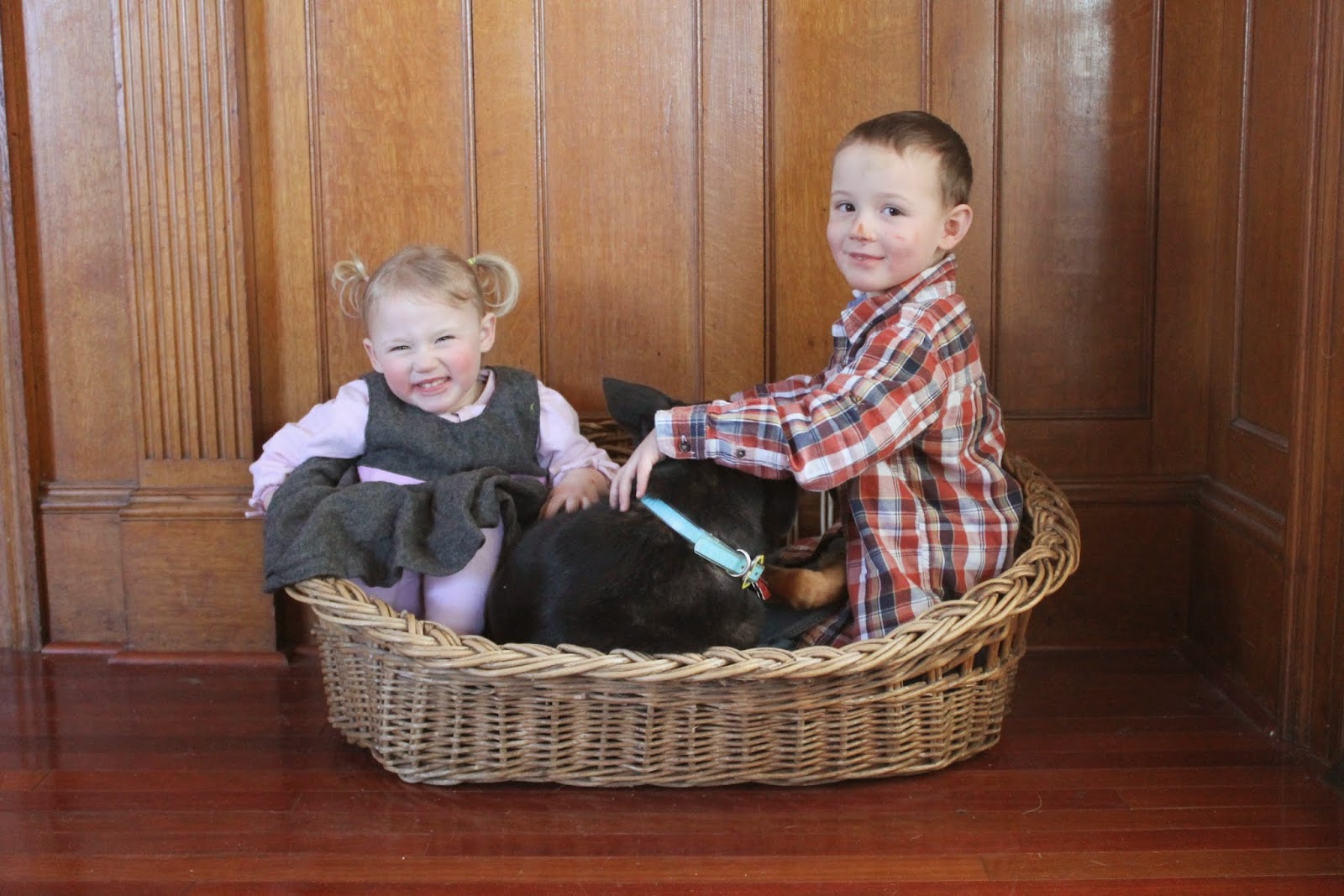 Although I sewed the zipper,  he pinned, sitched. pressed and finished the dog bed. Such a great project for a beginner.  It's a $2.99 piece of denim from the thrift store and an old pillow for the stuffing. That's it. 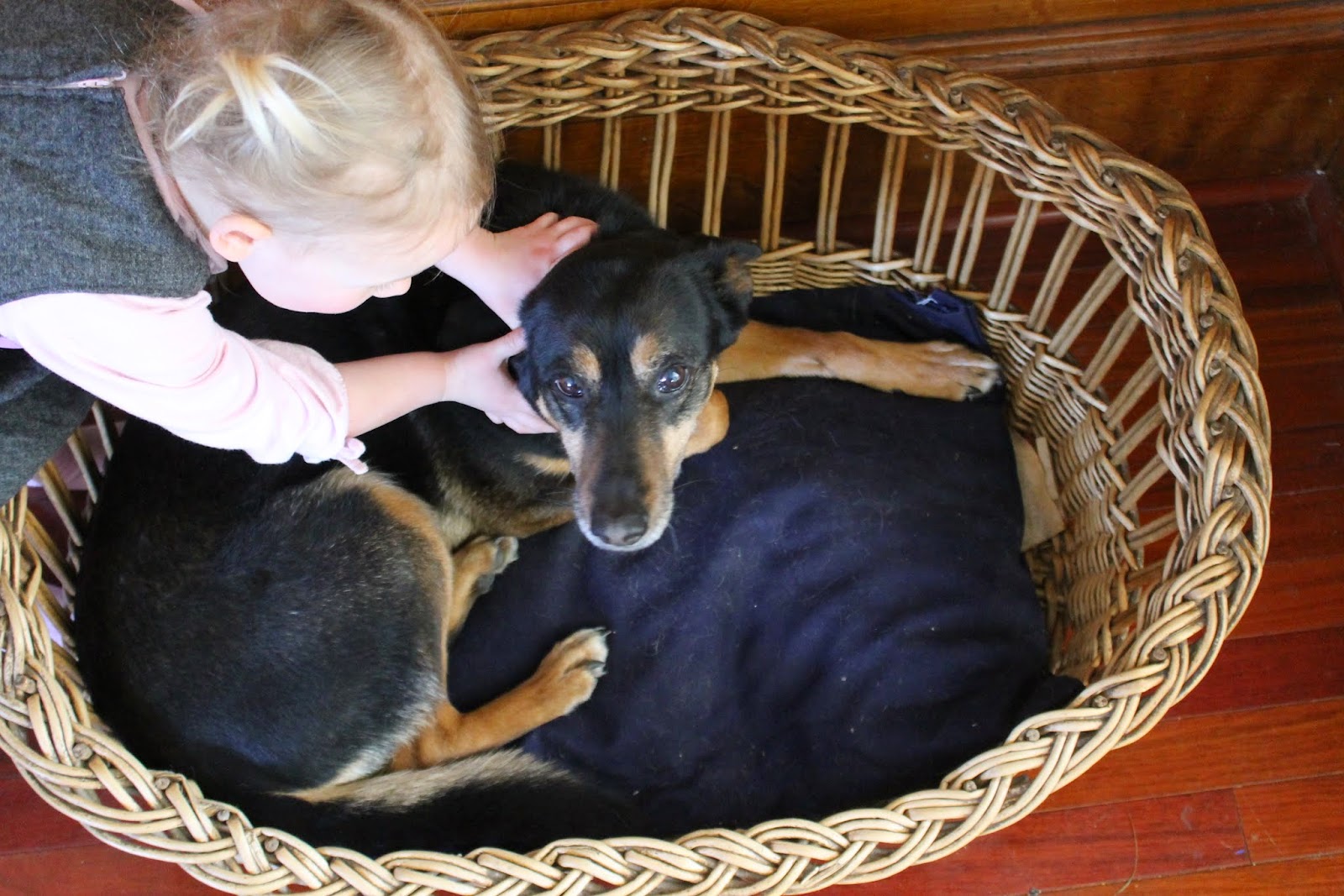 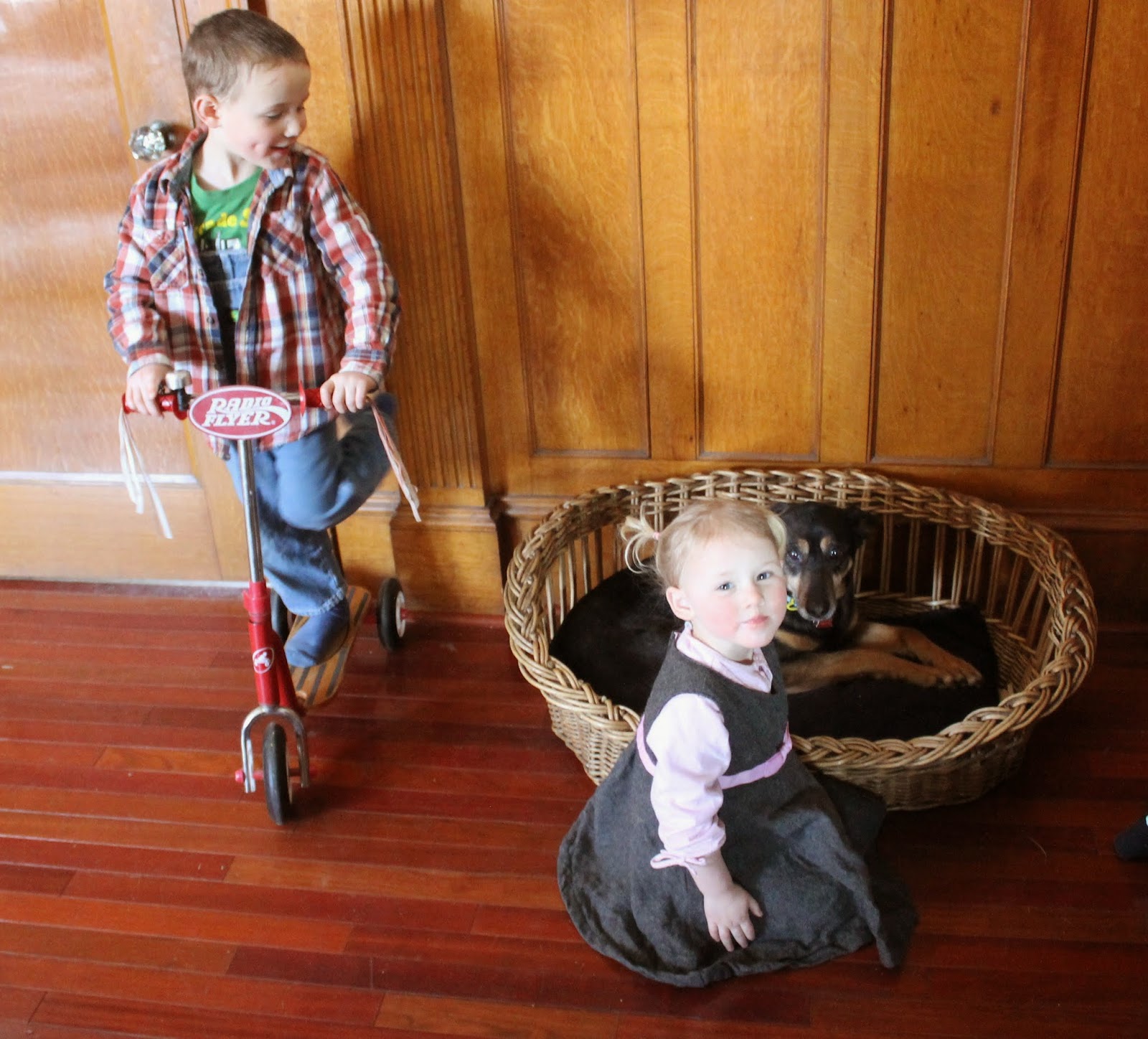 So proud of his project he is...now to think of the next sewing project that is fun, but not too challenging. Suggestions? I imagine it's just a matter of time before she's going to want to be stitching too. 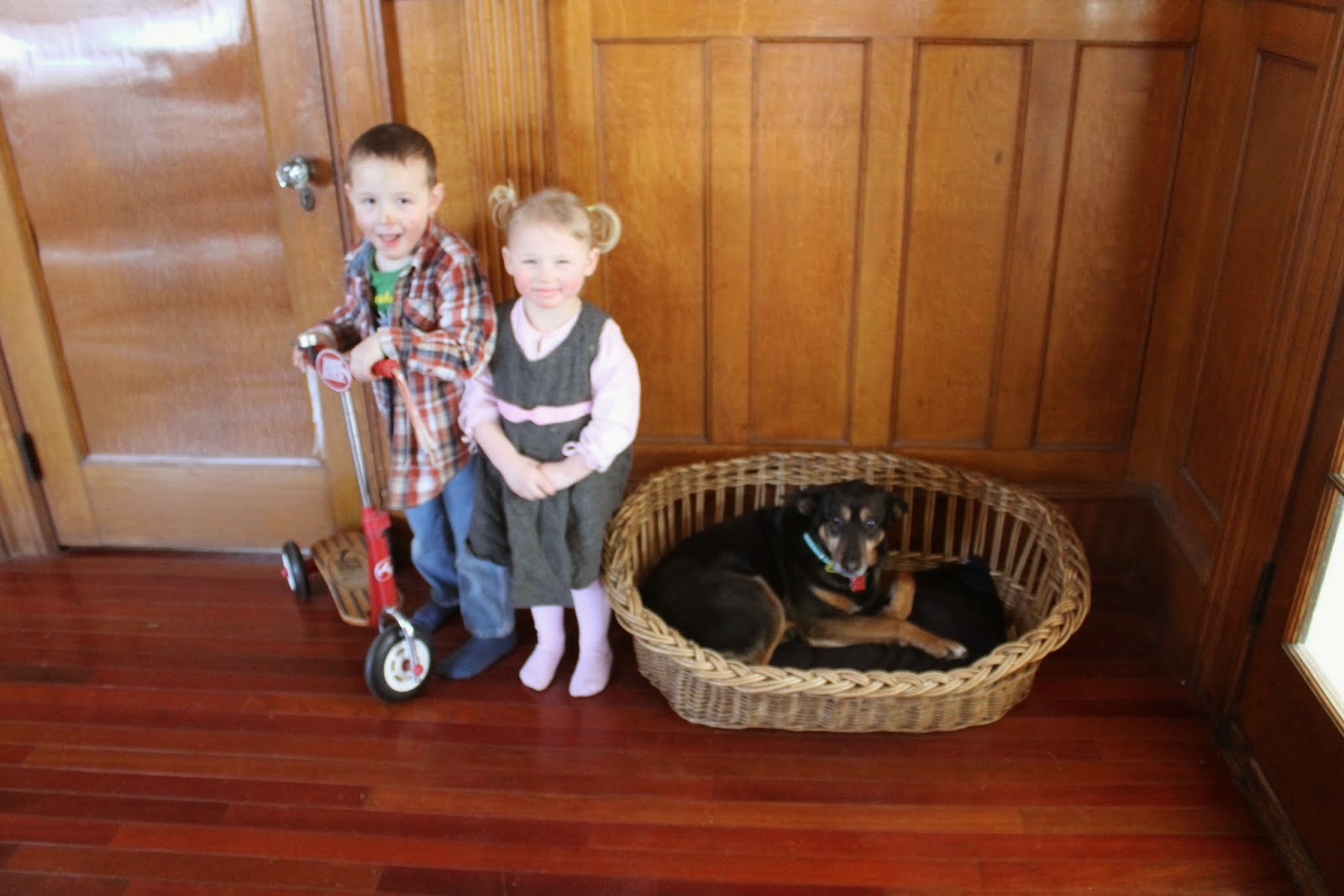