Now, he gets quite worked up when we call him a chef. He's a farmer, you know.  He's going to drive John Deere tractors and have cows. Not be a cook.

Let me back up a bit.

It was grocery shopping day. I tend to wait as long as I possibly can. I couldn't wait any longer, I had to go.

"But I just want to stay home and farm." That was the peanut gallery.

I suggested while I was writing my list that they peruse the cookbooks. She got distracted. He was hooked.

He went page by page. "Mama, look at all the choices!"  How he has never flipped through cookbooks before, I'm not sure.

I told him he could pick whatever he wanted.

He settled on this fancy dish. "Mama what kind of pasta is that?  And look at all this delicious begetables."

Now, the pasta was just "bow tie", but he apparently hadn't had that before. And begetables are usually called vegetables, and as a speech therapist, I should be fixing that. But "begetables" is much cuter (never mind the face he loves begetables, that's certainly a bonus). 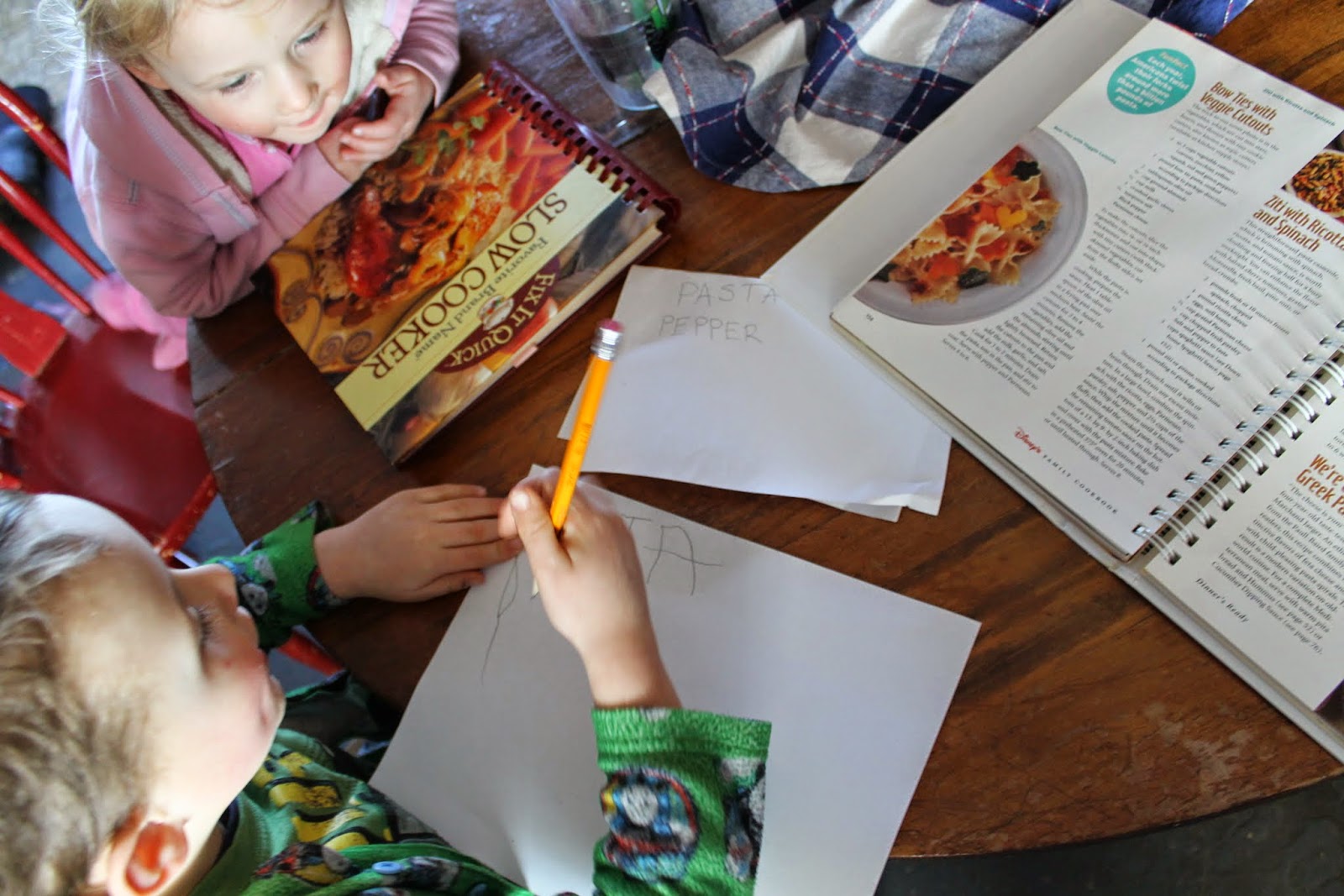 He decided to write a list. "Mama, how do you spell 'peppers'?" 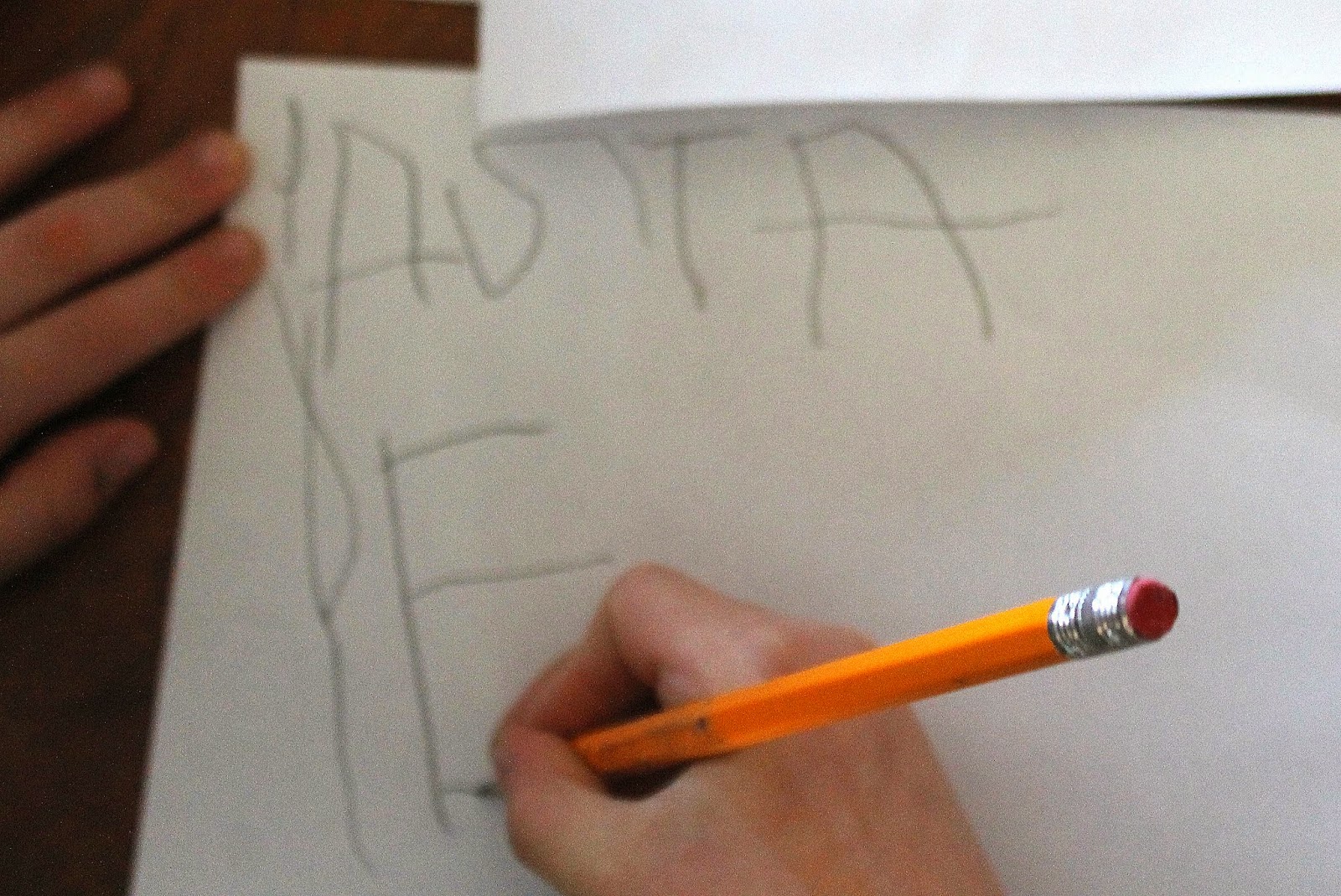 At the grocery store, he was so serious, picking out the very best begetables. He showed the cashier, she could even read the list! She helped him make sure he had gotten everything on it. He even gifted her that treasured list. I'm sure she appreciated that lovely gift.

When we got home, he was quiet. I asked him what he was thinking of. He decided he wanted to "inbite" (aka invite) our neighbors, as it was Nam's birthday earlier in the week. He wanted to give her a special birthday dinner. (Plus he made a gift, which the gift he made was a tractor bag-a paper bag with tractors on it. He was sure she'd enjoy that.)

This kid chopped ALL the begetables. Zucchini, summer squash, five colorful peppers. He did it ALL. 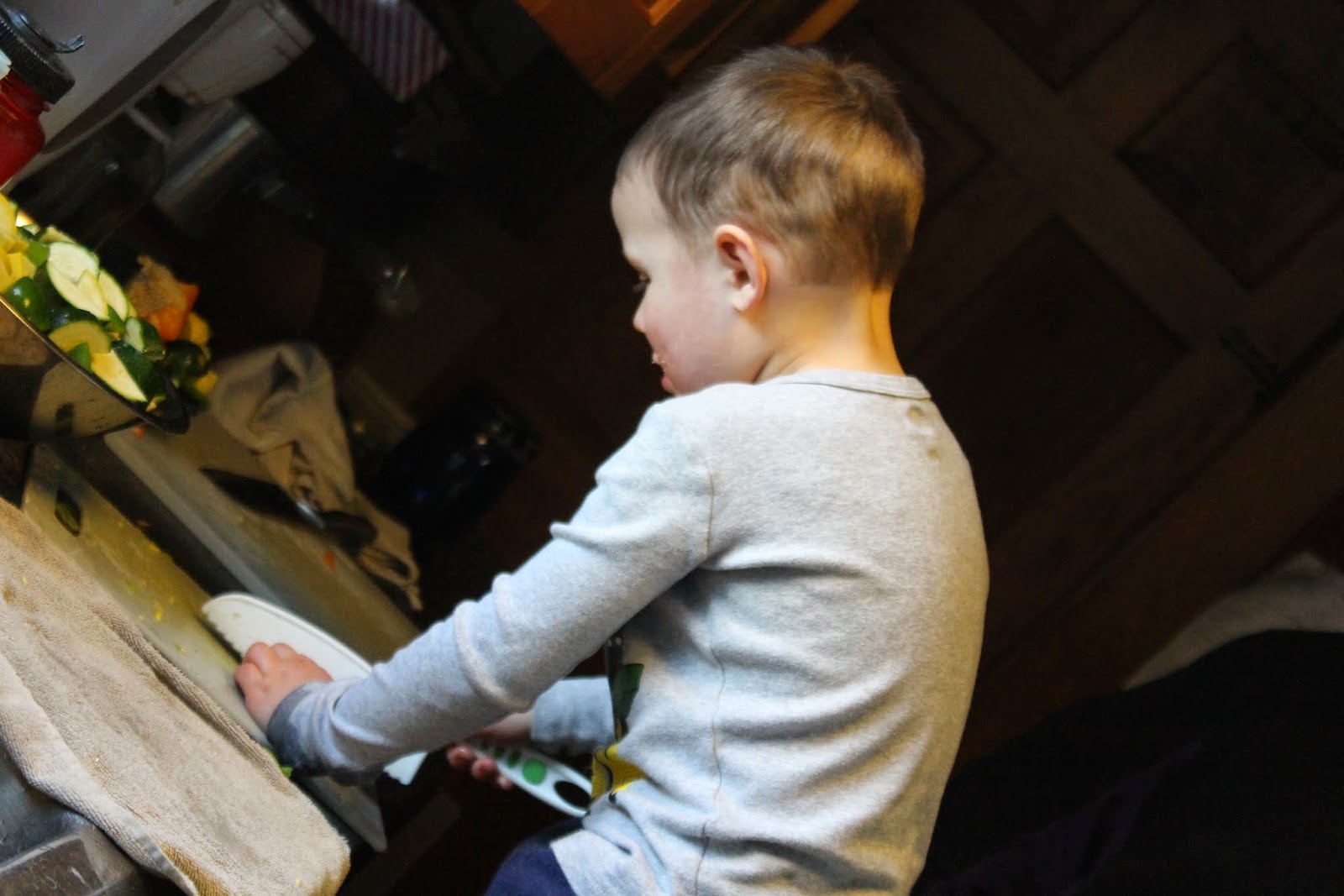 He was so proud! 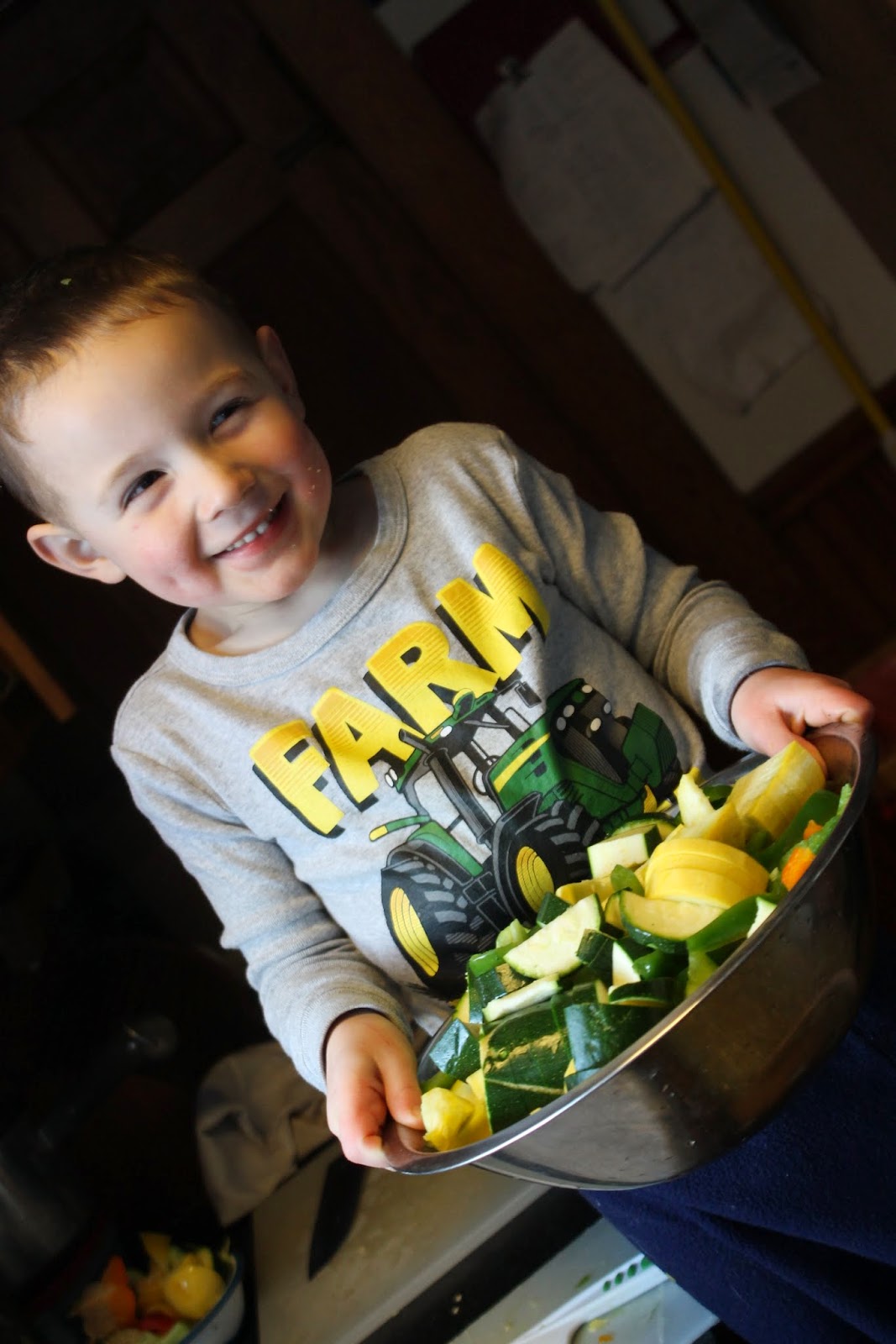 He also sautéed them. He was so serious and so careful. 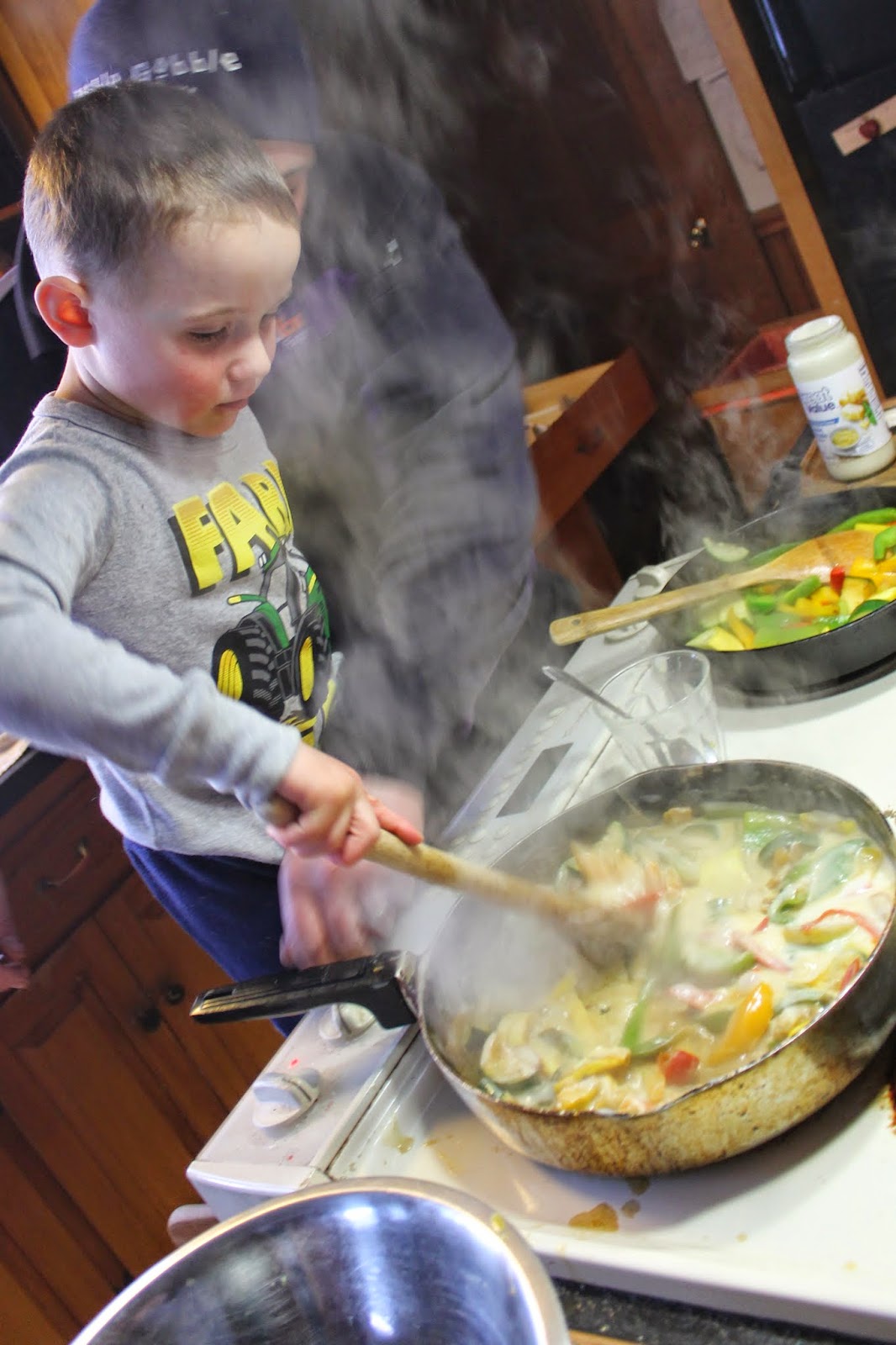 It's a big job, you know..this cooking thing. 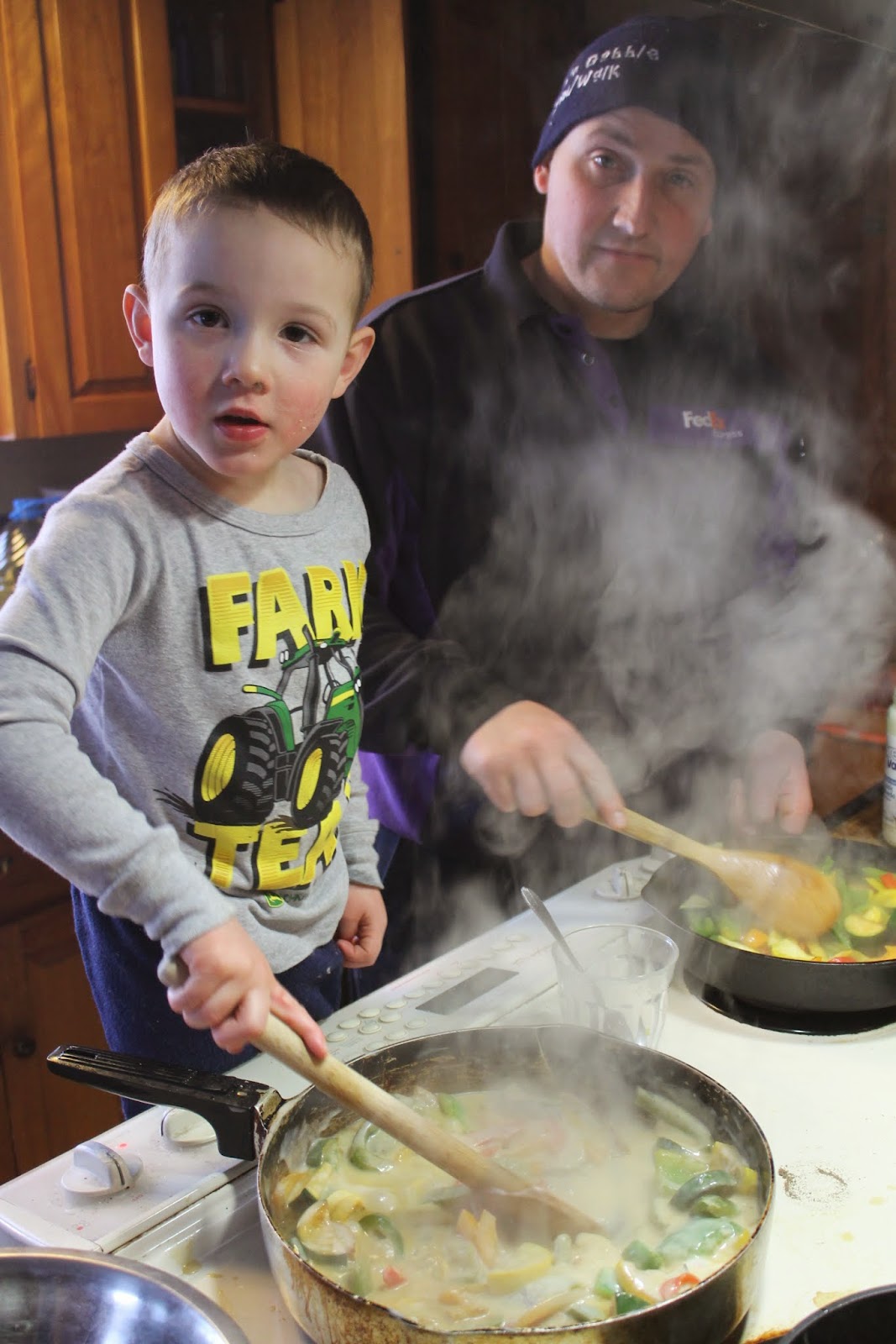 He dumped them all into a huge mixing bowl and mixed it all up too...and helped scoop some into the serving bowl. 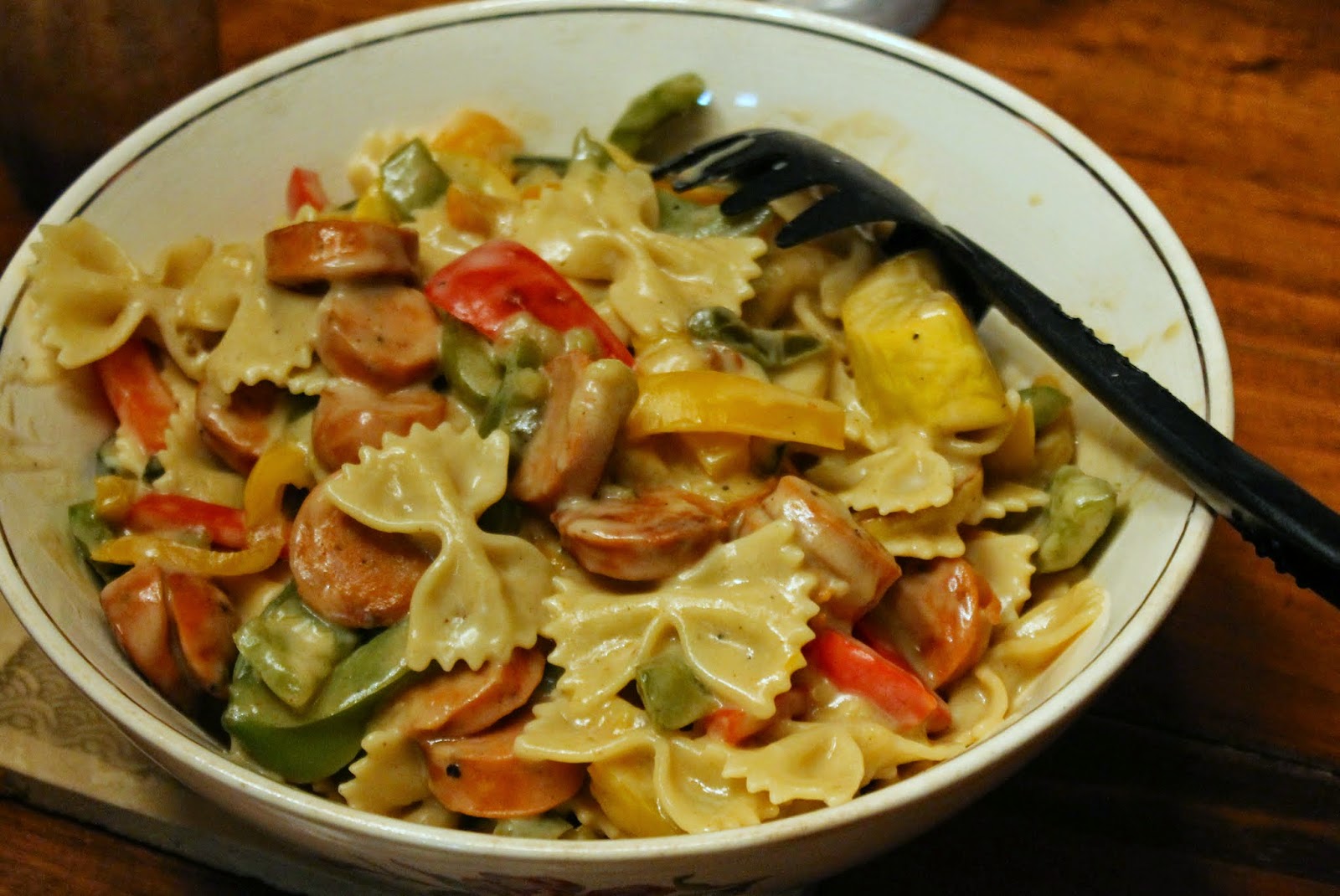 Pair that with a salad and homemade breadsticks his sister and I made..yum. 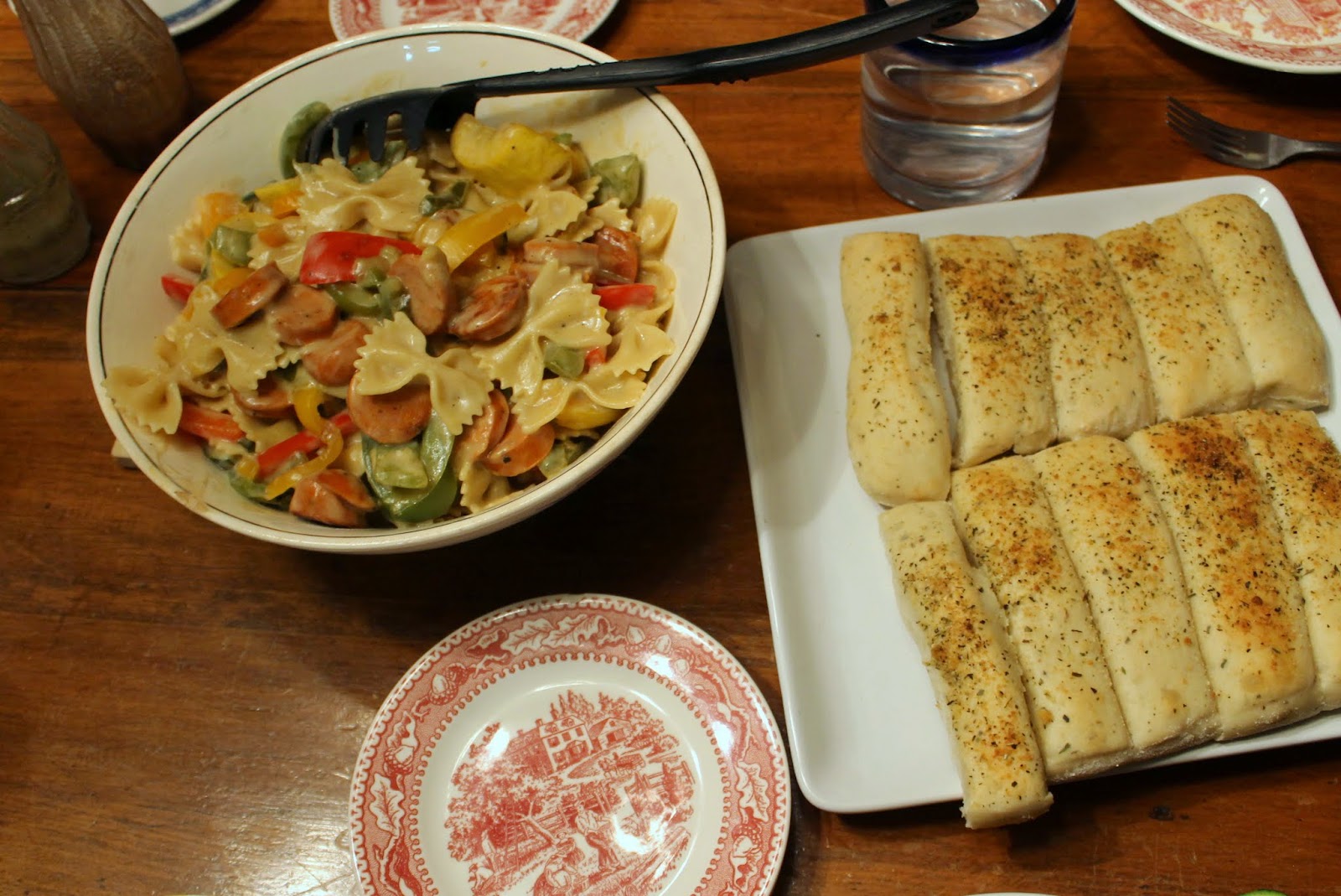 I should have taken pictures of him grinning his big grin. He was so proud to make this meal and share it with our neighbors.

The recipients LOVED the dish and even asked for the recipe. Which, of course, had Adrian grinning ear to ear. Adrian loved it as well, as he ate FOUR huge bowls. (I think he ate more than his father ate!).

The whole scenario unfolding was heart warming.  Him choosing what to make, planning, purchasing, prepping, cooking and serving. He took such pride in doing it on his own and such joy in sharing the fruits of his labor (should I say begetables of his labor?) with loved ones.

When I was in college, I recall a neighbor in the dorms who never had a chance to be in the kitchen. She desperately wanted to learn how to make something, even from a box. She had no idea. I volunteered to teach her how to make pasta from the can/box. She was elated. She really hoped I could teach her how to make deviled eggs, her favorite. She was astonished that I knew a 'recipe' for deviled eggs. I happily taught her some basics.

This memory sticks in my mind.  18 year olds heading to college should have some basic kitchen knowledge. In my opinion, it isn't something that should have to be taught.  Little ones can grow up in the kitchen. The ring sling was necessary when cooking with both my littles when they were tiny. Now I pop them on the counter, a stool or a chair (or if you have a learning tower, that's even more fab).  They learn not because I'm teaching them, they learn because they are allowed to be in the kitchen, next to me, watching and perhaps helping. It's the way it was years ago. They way that it should be.Sure, sometimes it's more work, it's definitely more messy and often takes longer. But when your four year old plans, cooks and serves a meal for you...it promises many years of returned in-house dining.

In fact, Adrian quietly told me just today, "Mama, maybe I can be a farmer and a chef. Maybe I can have my restaurant next to my farm."  Farm to table?  Well, that sounds like the restaurant I will be frequenting.  Perhaps you'll join us?  Knowing Adrian, I'm sure all are "inbited".