Upcycled...A Pair of Pants to a Toddler Hat

It took a bit of creativity, measuring and trial and error to turn a pair of American Eagle adult pants into a kids hat.  But I did it! 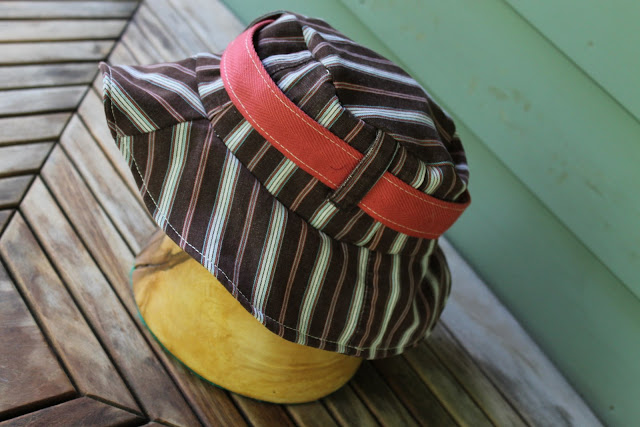 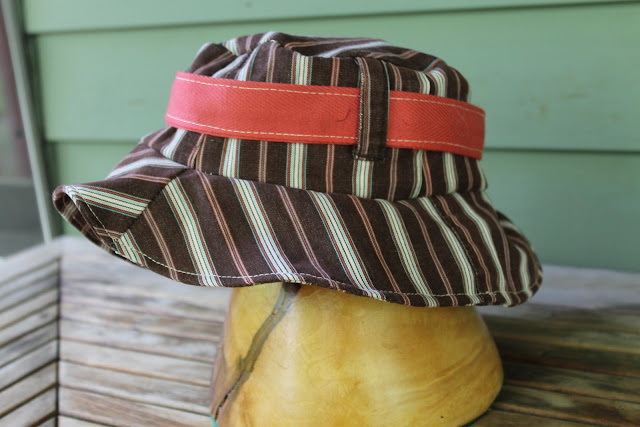 And he hates it.  I try to get him to wear it and he says "Nooo".  He was being silly so I plopped it on his head quickly...I promise it fits better than what this picture shows.  This is the only shot I got...I had to be quick.  He promptly took it off after and he won't wear it (....tear). 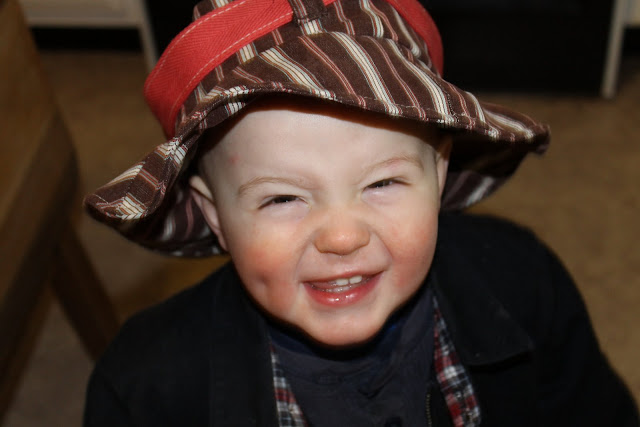 It's way too early for him to have an opinion.  Shouldn't I have a few more years of him thinking all of my ideas are grand?  Sigh.  He was a ham for the camera for a brief stint....which is so rare.  A few shots of a willing participant...hey, I'll take it.  Even if it's hatless. 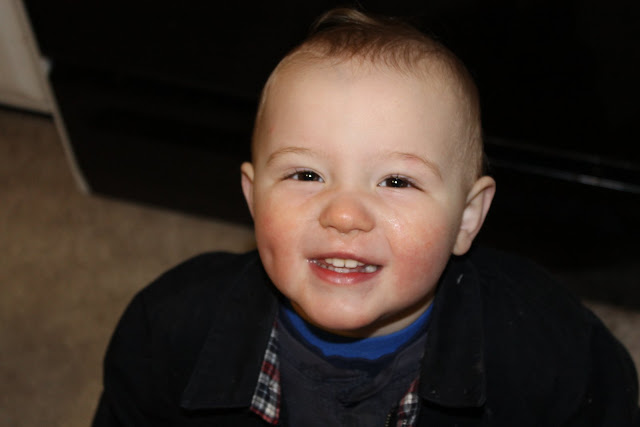 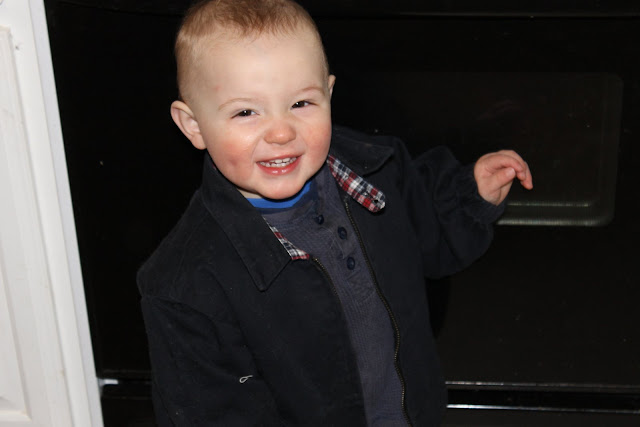